Warriors of the Human Spirit Part 1: A new hope! 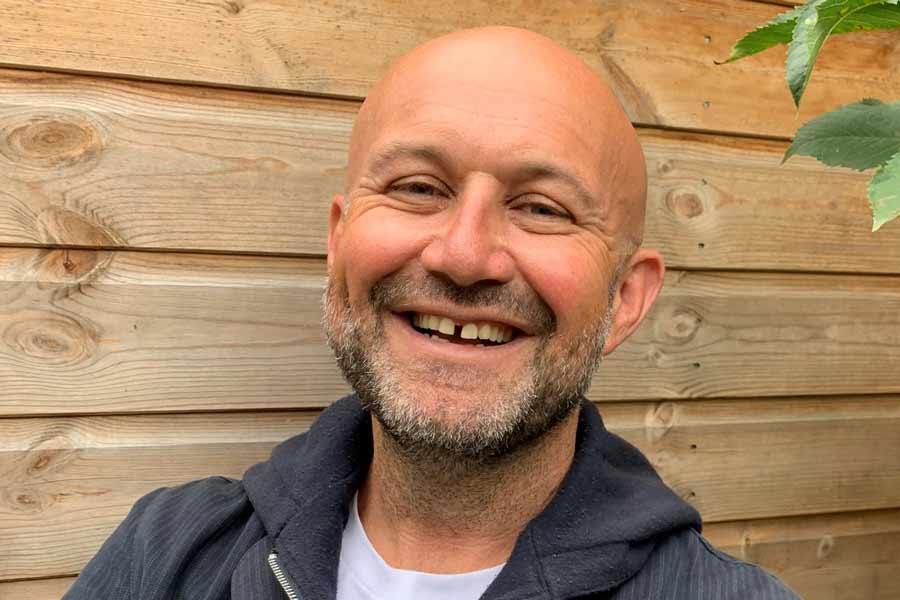 My youngest son is called Jedidiah, though we all call him Jedi. In our family this is pronounced Jeddy, not Jed-i. But to read off the page, he clearly takes his name from a more famous character known to billions around the galaxy!

Jedi has a very fertile imagination and can often be seen impersonating his namesake.

Anything that can be adapted from its utilitarian purpose into a lightsabre or blaster, will be. Whether it’s a swing-ball pole, sticks from the local woods or an old hockey stick, a weapon is forged to fight the good fight, warding off the zombie apocalypse in his imaginary world.

This is not a quiet recreation, in fact it’s not recreational at all, it’s a sincerely felt mission! You hear him before you see him as the noise of swooshing sabres and stun blasts announces his presence!

One of my favourite delights is to watch him from my bedroom window, charging around outside, twirling and leaping over garden furniture in hot pursuit of imagined foes or building a fortress to ward off attackers, all accompanied to the soundscape of whatever fantasy he is living in on that particular day. This kid is going to be strong in the force as the years go on!

Due to Covid-19, we are living in a time when creative energy, personal agency and dare I say, ‘a new hope’, are needed. What needs to awaken in us to recapture some of this warrior spirit of humanity?

Warrior is a term that has been historically co-opted to represent those engaged in activities to defend democracy and fight to overcome an enemy in physical combat. It has a very alpha male character attached to it.

I make no judgment of that but prefer to widen the paradigm beyond historical warfare. Being a warrior should not be a word merely to describe one type of warfare.

A different kind of warrior

Doing a little research, I discovered the concept of a warrior in indigenous cultures went much deeper than physical strength and virility. Nor was its gender exclusively male. To be a warrior needs reclaiming with new descriptors.

The apostle Paul – a famous character from the Bible with an incredible story – reflects towards the end of his life: “I have fought the good fight, I have finished the race, I have kept the faith” (2 Timothy 4:7). Perhaps one way to see what it means to be a different type of warrior is to live by these three ideas.

I’ve picked Paul just because I know a bit about him from my training as a priest. But you could pick any number of women or men from ancient or recent history across all sorts of faith traditions or none, who emulate these ideas. So,

2 thoughts on “Warriors of the Human Spirit Part 1: A new hope!”