Warriors of the Human Spirit Part 2: Sing a new song. 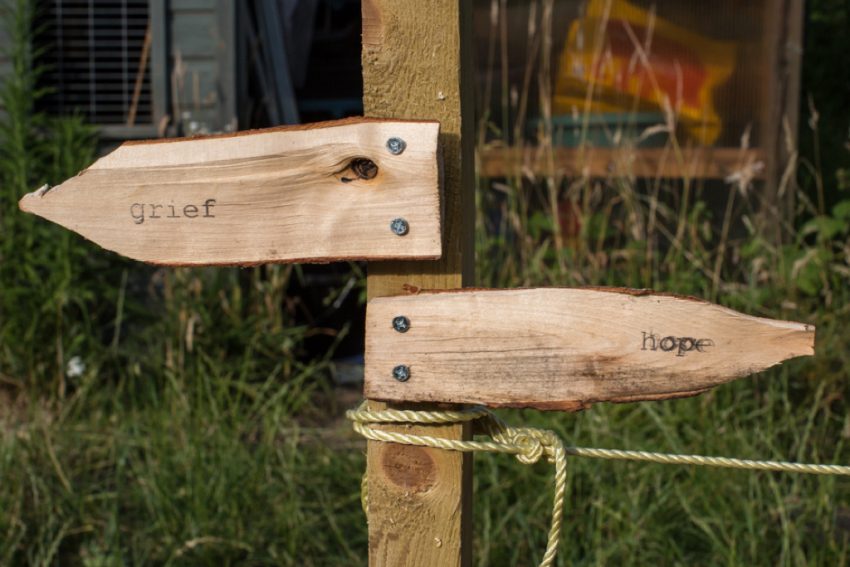 Against almost impossible odds, we must signpost that another world is possible. (Photo: Jonny Baker) 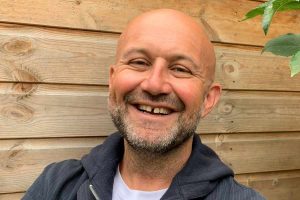 In part one, Johnny Sertin called for a re-imagining of the warrior, allowing the term to break out from its militaristic box. Here, he explores what can sustain a warrior of the human spirit.

For a warrior to generate good work in the world, it requires cultivating a different, more internal focus. Matthew Fox says, “There are essentially two kinds of work: inner and outer. The inner work refers to that large world within our souls or selves; the outer is what we give birth to or interact with outside ourselves” (The Reinvention of Work, 1994, p. 20). A few years ago, I started calling this inner arc “soul work”. Soul work is a way to live or to follow Paul’s analogy, to run the race. This is the way of the warrior: to nurture a sense of home within, to generate a sharpness to see clearly what is before you, how we relate to others, and a capacity to be creative, adapt and innovate in the midst of chaos.

Think about it: it’s no good arriving on the front line to discover you are out of breath, unfit to operate effectively and with no clarity of mind or heart. Many people today live exclusively in their heads, drowning in white noise, they cannot see what is ahead of them. Disembodied, they are not present to those around them and reduce people to units of biopower to get stuff done. Living by the compulsive tone of society, self-awareness walks past as a stranger. This person often ends up letting life manage them rather than co-creating it. It’s an approach that upholds what Walter Brueggemann calls swimming in the ‘dominant consciousness of society’ that drowns an alternative consciousness to ‘critique and energize a new community’.

To find this alternative consciousness we have to risk letting go of the faith we know to discover the faith we don’t. If our faith is appropriately framed by a relational charter, then we must be prepared to allow this to form and grow a way in us according to the cultural context of our time. People often quiver at such notions because we perceive the warrior as a defender not seeker. We worry the moral fabric of society will unravel if we don’t hold the line, in particular in defence of personal morality (itself a child of Western modernity) and the misplacement of individualism as the peak of actualisation. We are concerned our way of worship, mission and discipleship will decline. I understand these concerns and don’t want to appear flippant but if this is the prevailing message of the church, to the rest of the world, including our children, we will sound out of tune, an irrelevant echo chamber. The alchemy of refinement comes only through letting go of certain assumptions and being prepared to see in the dark or better said, be led by the light. It is this approach that will generate a new imagination. This analogy bears true in the field of physical training. If you only repeat the exercise regime you do, then eventually your body becomes accustomed to it and will pattern in a way that limits the benefits to your fitness. It can even cause damage as it over-stresses certain parts of the body. To develop our fitness, we sometimes have to shock the body with new exercises and events and risk what feels counterintuitive and off kilter.

Embracing this alternative consciousness is what allows extraordinary work to emerge in the world by ordinary people, to be warriors of the human spirit. Against almost impossible odds, people who live in such a way open up imaginative conduits of hope, stand in the face of calamity and signpost that another world is possible. However, there is a clear warning. Is this other world really possible? Not without another way. It is time to liberate our imagination by letting go, see the world anew and bravely inhabit our becoming in it. This letting go does not so much bring forth something new, there is nothing new under the sun. Rather it recalls our place of belonging, re-visions our communion in the world and reclaims our story.

The memory of the song

John Philip Newell, warden of Iona Abbey from 1988–92, has written much on the Celts of the British Isles. In his book Christ of the Celts, he reflects how they used to talk about the primal source of life as the sacred song of the universe that resonated in and through all things. When Christianity became inculcated into their pagan worldview, they assumed that Christ’s human incarnation was to remind and return us to this song. At the heart of this song is the indefatigable truth of our own goodness made in the image and likeness of a good God. To be made in the image of God is to not only say that we are good but that creativity is at the core of our being, deeper than any barrenness that has dominated our lives. It is also to say that love and the ability to give ourselves away is the deepest place of who we are.

So, in the Judaeo-Christian story, Jesus is our original warrior poet, who returns us to these deep notes within us and in the whole cosmos. In the opening of John’s gospel, we read, Christ is the Logos, through whom “all things came into being, and not one thing had its being except through him” (John 1:3). Jesus is the full incarnation of, the memory of the song, God’s loving union with creation, which is what some theologians call the first incarnation.

This tune returns us to ourselves and reconciles us with a sacred world in and beyond us.

To come home from exile to the good in us and to our becoming. This is a place of belonging which enacts a somatic disposition, a more artful, creative and humane journey. A warrior embraces this poetic chime and walks as a peacemaker in the world and with the world both as lover and self, as Joanna Macy says. Concurrently, a warrior exercises their agency through acts of resistance against injustice and unrighteousness. To be a warrior is to sing this song again, in our families, communities and professions. To let the beat of its call echo in corridors of power, heal desecrated communities and sing to broken lives. It’s a love song that brings us together as a whole and embraces a unity with diversity, physical with spiritual, individual with corporate, and divine with human.

In part three, we’ll look at some of the new icons who embody this way of being.