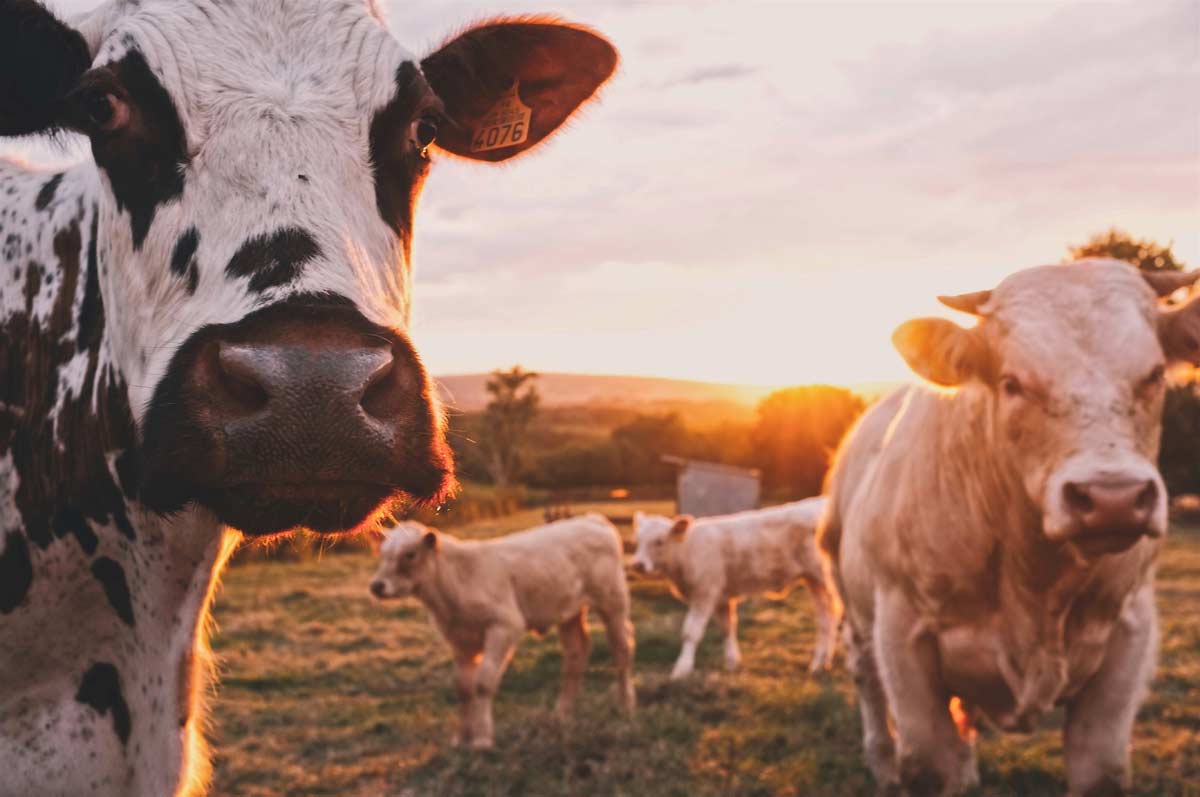 Pioneer ministry has made it onto the Archers. Yes I know – it is an extraordinary sentence. I feel I should explain myself…

The Archers is a show that has been running on BBC radio since 1951 – I guess it’s the first soap opera? I remember my Dad listening to it when I was teenager. I actually know very little about it and don’t listen to it myself (honestly!). According to The Conversation the audience “consists primarily of highly educated middle-class professionals, mostly middle-aged, and mostly women.” It’s middle England. I bet loads of Church of England attenders love it.

We have recently been on holiday in Scotland and stayed with friends on the way up and one of them is an avid Archers listener (yes I know I was surprised too!). And they asked whether I had heard that pioneering was on the Archers. Of course I had not heard. So next morning in the car to my surprise I found myself listening to an episode of the Archers from 20 July 2022 – yes that’s the date a tipping point was reached. Here’s the dialogue between Shula who has been selected to train for ordination in the Church of England and Alice.

Shula: I’ve been mulling over what we said yesterday about how we couldn’t imagine me as a cosy curate in some country parish.

S: I did say yesterday how I was exploring other avenues like the Anglican pioneers

S: I have been reading more about them. There’s a group in the North East somewhere near Durham I think. And that’s what they do – they pioneer! It’s all about finding new ways of bringing people to God.

A: Isn’t that what missionaries do?

A: Go out amongst the heathens and bring them to God?

S: The pioneers talk about imagining a new future and developing the skills to make it a reality, the reality of engaging with people who maybe just don’t fit into boxes… I know it probably all sounds a bit pie in the sky

A: Not necessarily and certainly not staid but how would pioneering fit in with your becoming ordained?

S: If I did get involved with one of their projects I’d still be able to carry on with my training

A: I can’t imagine Ambridge without you Shula

S: I know I’ve lived here all my life and I am sure everyone will think I am crazy but I do feel I am stuck in a rut. And reading about projects like this, about helping young people who are struggling is really inspiring.

Go for it Shula! It’s genuinely brilliant that this dialogue happened on the Archers. I secretly hope that as part their research we were checked out – the line about imagining a new future sounds very familiar. In terms of the theory of the diffusion of innovation it takes a while for an idea to move in a culture from the early adopters to the mainstream and you are always going to get some laggards. But there comes a tipping point where enough people get on board and the innovation will diffuse (sorry that’s a very poor summary). I can’t think of a better symbol of the mainstream than the Archers.

So presumably the church up and down the country that relates well to the demographic of listeners will now be much more open to pioneering because it’s only gone and been on the Archers! I am waiting for the phone to ring….