Pioneering and Fresh Expressions in Europe 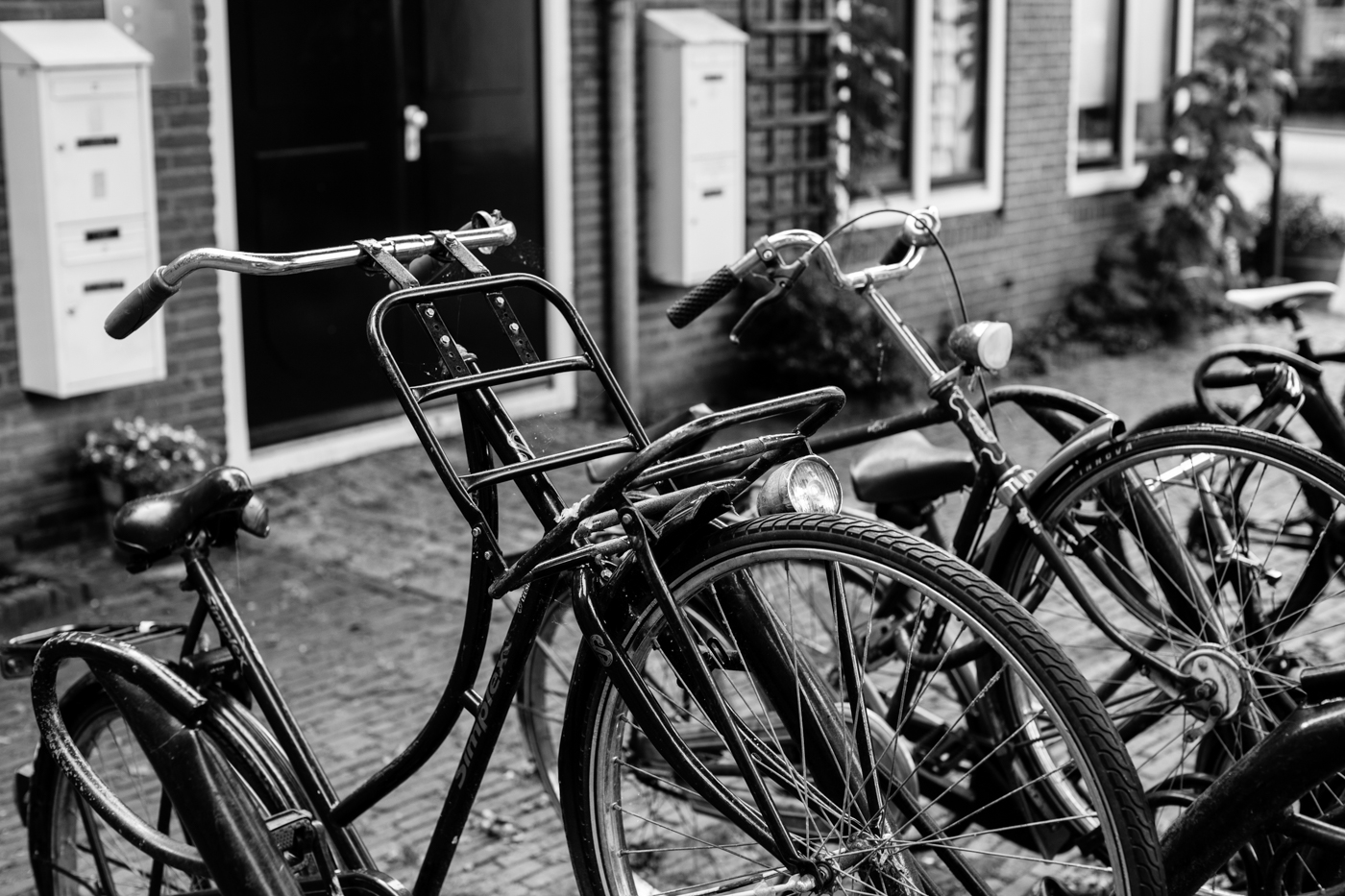 Some time back CMS came up with a number of practices that might be at the heart of a mission spirituality following a piece of research by Gill Poole. One of those was border crossing. It’s good to cross a border and find out that God is at work in ways you knew nothing about and it’s good to get some fresh perspective to look back and see how the land lies in your own context from a different vantage point. It felt like a real privilege to get the chance to do just that by joining in a European conference or conversation about fresh expressions of church and pioneering with around 40 people in attendance. It was held in Utrecht in the Netherlands as part of the CWM network, hosted by the pioneer team of the protestant church of the Netherlands.

So many people are on the same page or at least a very similar one. It’s amazing to think of the different countries represented and how they are all in their own way wrestling with the same sort of questions. Mainline churches have declined in numbers, the wider culture has gone through huge changes perhaps especially shaped by new technologies and also by growing groups feeling disenfranchised by the political climate, church has become more marginal and is trying to work out how to adapt and change and yet remain faithful to its own traditions and to Christ. And whether in a country there are two (as in the case of the Belgian church represented) or a hundred (the Dutch) everyone is experimenting with some pioneering mission projects and church planting in creative experimental ways to reach those outside of church and develop new worshipping communities. Familiar questions of training, how new things fit into existing structures, what the essence of church is, what sustainability means (or even whether sustainability is right the question – is fruitfulness a better thing to look for?), how to resource new things, and so on were discussed both in the organised sessions and over Belgian ales in bars in the centre of Utrecht.

It was really humbling and encouraging to see how much peoples imagination has been sparked by what has gone on in England over the last decade or two. This made me really appreciate the value of visits and hosting groups who come eager to learn as well as travelling to them to learn. That interchange is invaluable as are the friendships that can form. We have had a lot of visitors at Grace over the years and at CMS pioneer training and it felt really good that there is exchange going on between other countries. The Netherlands seem to be hosting lots of visitors now for example.

It was also really good to see that in the same way that coders can download some computer code and then rework it and improve it and share it again with others I felt some of the things being done had effectively downloaded some of the fresh expressions and pioneering ideas and reworked them and were now sharing them back as gifts to a wider group.

By way of example I found the strategy in the protestant church in the Netherlands very hopeful. They seem to have levered open a space for change in the structures of the church which has much simpler language than the Church of England. For example a pioneering spot or place (not sure this translates well from Dutch but is their term for a new thing) is ‘a church for people who don’t attend church’. There also seemed to be more honesty about the need for contextualised approaches having done research on the gap between society and the church. Martijn Vellekoop who leads the mission team said  “Sunday services mainly attract people who like Sunday services who mainly already know church” whereas I still think in the UK there is a lot of energy going into doing church better in the expectation people will come and 15 years after Mission Shaped Church there is still suspicion of contextual and imaginative approaches and even of the category of pioneer ministry. The Dutch pioneering strategy sits within a wider strategy of mission that also a) enables existing churches to be more welcoming and grow, b) to work with seekers through things like Alpha but critically c) the pioneering places are reaching beyond those two groups. Simple eh?! There are two useful documents helpfully available in English as well as Dutch – Exploring Pioneering in the Protestant Church in the Netherlands and Fingers Crossed Lessons Learned After Eight Years Of Pioneering. It was also encouraging to see how they are trying to address structural questions and again I thought the C of E could learn something. The way initiatives start has to be through a local congregation and there is funding available though a national scheme matched by local grants. The research in the UK shows that the majority of fresh expressions have a connection with a sending local church so working the structures this way makes for good relating on the ground I suspect.  They have invented a new category of structure that was being likened to a Tiny House and rather than need elders and deacons and whatever would be a usual church structure they simply need 3 confessing members. The idea is to have a newer light touch structure enabling new things to sit within the wider economy of church. It goes to their synod to be decided on soon. The Church of England did this with BMO but actually it has not been widely used because it’s complicated, no one is sure what it means to be a thing after 5 or 10 years of BMO. I wonder what a C of E Tiny House might be?

The Church of Scotland recently had a synod where a proposal was brought to work towards 100 new worshipping communities. It was great that someone was there from that to see that a vision like that is possible with some patience and some strategic work and some people within the structures making space for it. I hope the Church of Scotland might ask the protestant church in the Netherlands to be friends. I have had various visits from Scotland over the years and yet it seems slow for newness to emerge and I am not sure why so here’s hoping to a new day in Scotland. Several dioceses have visions for 100 new communities and I think they could learn from this. Oxford Diocese is right in that moment of recruting a team to develop just such a plan for example.

It was also great to hear about a pioneer training that has developed in Germany hosted by the YMCA. It is not accredited through a university so the guys there have been free to imagine how that could be over an eighteen month journey of residential weeks, weekends, coaching, online learning and mentoring. They have just finished their first cohort and were buzzing about it which reminded me of the early days of CMS pioneer training. It was also encouraging to hear that they had taken inspiration from what we have done at CMS. This did also make me realise how weird we are at CMS in that the structures for training in other places for ministry are so heavy that it seems people only find a way outside of existing structures and university awards. So I was feeling grateful that we have managed to find a way to train pioneers that does offer routes to ministry and through university awards as well as unaccredited. I still think that both are good options.

I think my favourite hack was from the church in Belgium. In various European countries the church can benefit from government monies from taxation (which is not the case in England). In Belgium the State funding will not support new initiatives but there are two pioneering projects that have started by finding something that was dying and getting state funding to continue it by pioneering a new group. Imagine a funding stream for pioneering by finding a dying church! Exactly – why are there only two so far??!!

If you know me you will know I like the idea of hacking and it was good to catch up with Maria from Germany in the Catholic church who has also come up with a good hack. In the Catholic Church it is almost impossible to use language of fresh expressions of church but she plans to use the category of associations of the faithful as a vehicle for new pioneering initiatives.

I carelessly booked my flight back on the wrong day so ended up staying for another night so had time to head to Groningen to catch up with Berdine who was part of our CMS team in Oxford which was a pleasant bit of spontaneity. I am now sat at Amsterdam airport about to cross another border to head home and catch up with whatever awaits…

5 thoughts on “Pioneering and Fresh Expressions in Europe”