A sense of belonging – Interview with Julie 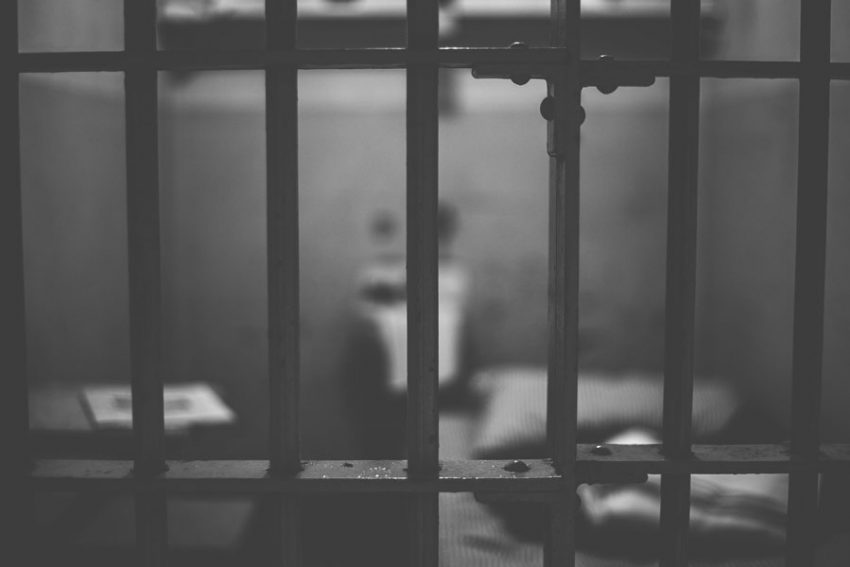 Helen Harwood interviews Julie, who is currently on Year two of her three year diploma with us.

HH: I know you have told me you have been called to work with people with sexual convictions. That must be a pretty difficult calling. Can you say more about how this calling came to you, how you have experienced it and how you came to be at CMS?

J: I was aware from the age of around 25 that God was calling me into ministry, but it quickly became clear that this was a calling for later in my life. I don’t remember now if it was God or me who decided I should explore my calling again when I turned 50. I attended a church leadership conference where I felt like a fish out of water and then had two formative conversations. The first with my own pastor who told me I was entrepreneurial and would very likely do something to ‘fill a gap’. The second was with my local Anglican vicar who introduced me to CMS and pioneer ministry but also told me he had the sense I should follow the word ‘strange’. I looked up meanings of the word strange in a biblical context and found that Rahab had been referred to by this word in some translations. This led me to explore whether God wanted me to work with sex workers, but I wasn’t feeling any clear confirmation of this. The following morning my daughter sent me a text from the school bus. ‘Mum, this is going to sound a bit weird, but I have to say it or regret it. I think God wants you to work with sex-offenders and paedophiles.’

Around a week later I gave a lift to a missionary friend who was home from working in Uganda. She gave me a contact with ‘Circles’, an organisation that works with released sex-offenders, and the contact name of a Christian volunteer prison chaplain. Those two completely out-of-the-blue events from Christians I know well and trust, taken alongside some seemingly very targeted references in my daily Bible reading, seemed to direct me very clearly towards working with people with sexual offences. You ask if this was difficult – it was – very. It was not working with those that most of society hates, or the fact that many are devious, manipulative and violent; it was accepting that God wanted me to do something for people of whom I had no knowledge or experience and to put my trust entirely in him. I took the advice given by my Anglican vicar and came to a CMS Open Day. The strapline ‘fitting in is overrated’ spoke directly to my heart and I knew I was in the right place for the learning and support I was going to need.

I know your aim is ‘…to build a team of professionals who will establish an intentional therapeutic community for people with sexual convictions being released from prison supported by a social enterprise.’ Please tell me how this vision has come about and how things are going so far, (even if you are at the very start)?

Having received this somewhat ‘out of the blue’ call to an area in which I had no experience I set about learning exactly what God had planned, as far as he wanted to reveal it. I trained with Circles and joined a team of volunteers supporting one man with sexual convictions weekly. I also visited the Vulnerable Prisoners’ (VP) wing of a local prison with the chaplaincy team. On arrival at my first visit to prison I was terrified but trying to live out my faith. I found it was far less frightening inside the prison than it had been inside my head and I had some very informative conversations.

My overwhelming heart-response to the prisoners to whom I spoke was a feeling that they were damaged and broken children who needed someone to love them (despite keeping half my head on my own safety and the need to be aware of manipulation). I attended a Prison Hope conference and the networking began. Soon I was meeting with different professionals in the field who each put me in touch with others who all kindly shared their knowledge, expertise and experience with me. Everyone told me that the gap that needed filling was on release from prison. Prisoners told me they were being released to no fixed abode, often on a Friday. Professionals told me they had few choices about where to place people on release. Those facilitating Therapeutic community [which provides group based therapy within a social climate which promotes positive relationships, personal responsibility and social participation – Gov.uk] felt there was nowhere where the residents could subsequently put their new skills into practice. Meanwhile, in my Pioneer training the word ‘community’ kept occurring time and again.

One Monday I spent my day at CMS feeling quite disturbed. I wrote in my journal that there was an idea hovering just out of my reach, but I couldn’t quite get my fingers on it. The next morning, I woke up with that idea fully formed – I was to facilitate the establishment of an intentional, therapeutic community for people with sexual convictions (PWSC). The community would be known as Anam Cara (soul friends). As I discussed this idea with professionals in the field, all were encouraging and positive, and before long I had a steering group and a group of interested experts. Before each meeting I prayed that I would not be seen as naive and ignorant, that the person would be able to offer some help and that I would remain humbly reliant on God. Each contact suggested an area for development and step-by-step the pieces of the jigsaw began to come together. We are now ready to write a business plan. Next steps will be to register as a charity, seek funding, explore suitable premises and eventually establish the community. We expect this to take several years, unless God has other plans.

Being aware that offenders can be very manipulative, I wonder what precautions you take both physically and mentally to make this work safe?

I have established a prayer team of Christians I know and trust. Together they hold me in constant prayer. I learned from volunteering with Circles how important supervision is in roles like this. Our business plan provides training and supervision for all of our team. We have recruited onto our steering group people with considerable experience of working with this group of offenders who have advised us on the precautions we need to take. Working as a team and in cooperation with other agencies will be vital in maintaining awareness of manipulation. A large part of our planning has centred on security matters to protect the residents, staff and the public. Personally, I have changed my online persona to protect myself, and those associated with me, from being found by clients or people who troll because of general hatred of this client group. Details of the location of the community will not be publicised generally.

Can you explain how this calling connects to your thoughts on pioneering?

My understanding of pioneering is bringing Jesus to those on the margins who might never step inside a traditional church; it is doing a new thing, or an old thing in a new way. Attending church can be complicated for people with sexual convictions (PWSC). They are a section of society with whom few people sympathise and often experience hatred and abuse because of their crimes. Jesus told us quite clearly to love our neighbours as ourselves (Mark 12:31) and also to love our enemies (Matthew 5:43-48) and he has given me an unexplainable love for this group of people. He has also shown me that many PWSCs have personal histories involving being victims of neglect or abuse themselves.

Can you tell our readers about how you have experienced the Pioneer course, what has resonated and what has been helpful?

Learning different tools for reflection has been extremely valuable. Considering ethical and pastoral issues, spirituality and discipleship, and exploring the lessons learned by and from missionaries of the past have all developed and broadened my thinking. I’m aware of having been changed from the inside out and that this is an ongoing process. I am extremely grateful for the support of my course colleagues and the staff working with us. As an external processor I value the chance to talk in depth with like-minded people. It is this sense of community that has reinforced my understanding that my client group needs the same support, accountability, responsibility and a sense of belonging.

Lastly, Julie, how can we pray for you?

Please pray that God will continue to guide this ministry and that we would do nothing outside of his will. Please pray that he will show us from where he intends Anam Cara to be funded. That through trusting in his greatness we will continue to experience his miraculous provision and that everyone involved in establishing and running Anam Cara, along with the residents and local neighbours, will recognise the love of God in it. For me personally, please pray for wisdom, strength and that I would always be an ambassador for the Lord in all I think, say and do.

1 thought on “A sense of belonging – Interview with Julie”