Does a dog collar help or hinder mission? 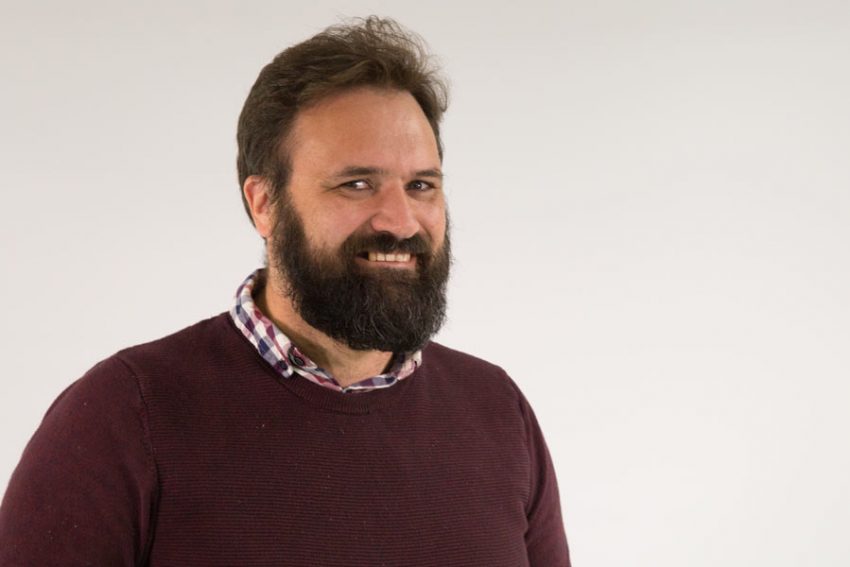 Rev Andy Mason is a pioneer minister currently based in Poole who worked until recently in Kingswood, Bristol. He is also currently doing an MA at CMS. Here Andy reflects on an issue facing many people ordained and invited (or required) to wear a clerical collar. In our post-Christian/post-Christendom/post-modern culture does the collar enable mission or get in the way?

“Are you a stripper?”

I stuttered and spluttered as I tried to explain I wasn’t about to get my kit off (I think I’d be the only stripper where people would shout “Put them on!”)

I had just taken up a post as a pioneer minister in Kingswood, Bristol, and was praying around the parish, especially around the reasonably vibrant night-time economy. I had decided that as I was out and about amongst the people I would wear my clerical ‘dog’ collar.

Some people say: “the collar puts people off” and that “it is a barrier for evangelism”, citing that on occasions people will behave differently around you in the collar, and that wearing a collar changes the dynamic to one of ‘provider/client’. Yet this has not been my experience. I have discovered wearing a collar out and about, in pubs, coffee shops and places where people hang out, that the collar has opened conversations and given me opportunities I would not have had if I was just another scruffy bloke. Yet, if I had been doing more mission just as ‘a random scruffy bloke’ (rather than collared up) would that have modelled something to my congregation who don’t wear dog collars when they go to work or football training (or wherever) about sharing my faith?

That said, sitting in a coffee shop (or wherever) in your collar praying for opportunity to engage with local people was/is difficult. It takes time for people to feel comfortable to be able to talk to you.

I remember hearing someone say of clergy that the two key qualities were ‘integrity and approachability’ – yet how can we be approachable when we are on mission under-cover?

The question I asked myself was: “How can I make it as easy as possible for people to talk to me about God/life/faith/Jesus/pain/anything in The King’s Arms” (where we eventually planted a congregation)? Often a pint would appear in front of me, followed by a person asking a big question about life. They did this because I was visible and making myself available.

I believe that, on occasions, the collar has been a catalyst for Kingdom opportunities where I have been able to talk to people who might never have walked into a Church building, putting a human (and smiling) face on the faceless institution of the (often invisible) Church.

I have found that wearing the collar has made it easier for me to offer to pray, to meet up again, or to talk about Jesus. People aren’t surprised when a vicar talks about spiritual things. I feel I am being up front with people about who I am and why I am there. Indeed, it felt like a prophetic statement about my desire to build Church amongst the people I was meeting.

However, within the context of the church community I rarely wore the collar. They knew who I was, and wearing the collar when chairing a PCC or leading a house-group felt like it spoke of hierarchy and power, where I wanted to emphasise team, collaboration and family.

My thinking around clerical collars led me into an interesting wider discussion with Street Pastors, the Salvation Army, and projects like ‘The Noise’ – all of which wear distinctive clothes to be a visible presence in the community. My Street Pastors would say wearing their uniform helped them remember who they were and why they were there – and for the more introverted of us gave us extra confidence! Yet with these groups everyone, the whole team, wears the uniform (not just the vicar in the collar) – which feels like a better message, that we are all in this together.

More recently, after 10 years in ordained ministry, I am taking a break to think and explore where God is calling me, embracing the new challenge of discovering the disciple again from behind the dog collar, who I am, and who God has called me to be.

Does this future involve wearing a dog collar?

3 thoughts on “Does a dog collar help or hinder mission?”