Do we still want to ‘plant’ churches? 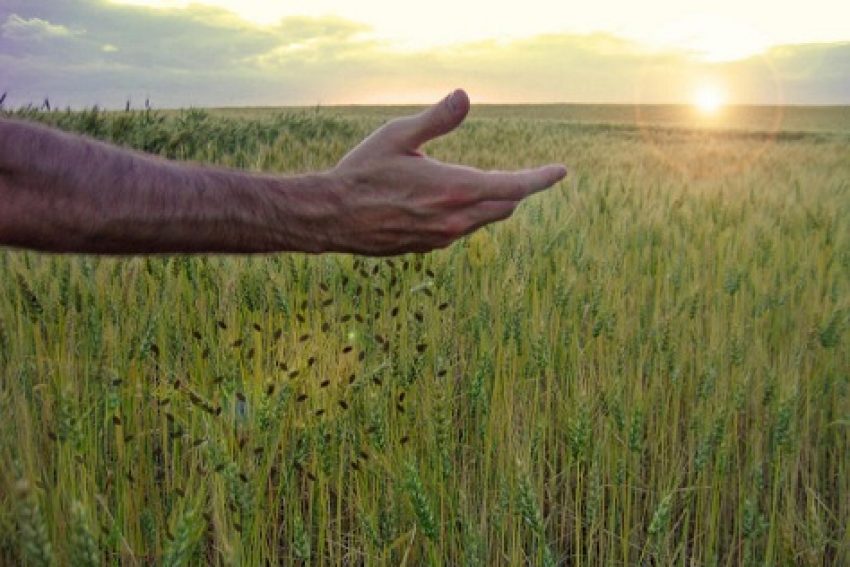 A few months ago we published the pioneer spectrum to try and help identify the kinds of pioneer vocations people are describing and expressing and relate these to mission and church planting. It seems to have proved really helpful for people;  pioneers, vocations advisers and many others. Inevitably it also generated some debate in response.

There are some who react strongly to definitions and perhaps to diagrams that seem to want to fit people into something that looks solid and restraining. That is understandable. However, it seems to me that a spectrum is a liberating step in helping ‘name’ and further define the ministry of pioneers. Labels (held lightly) can be freeing rather than stultifying. They give people confidence in their sense of identity, and others the confidence to affirm people in their calling. There numerous lists of named gifts in the New Testament which are part of the early church beginning to work out the kind of community God was forming among them. Likewise diagrams, as long they don’t get beyond themselves and pretend to define reality, can surely enhance ministry as they make enough sense of complexity to enable people to make decisions and operate with greater confidence.

There was a very positive response to the inclusion of pioneer activists. Have activists been undervalued  in the past? And if so is that because we are committed to church planting as a means of church renewal? This seems pretty short-sighted and self-serving and can all too easily result in church planting for the sake of the church rather than the gospel, the Kingdom, or the context. Including activists with the pioneer spectrum perhaps helps to remind us that the driver for pioneer ministry is not the restoration of the church but the Holy Spirit leading people to participate in God’s mission.

The other response has been around language – in particular the phrase ‘church planting’. For some ‘church planting’ is synonymous with the sort of congregational planting that was the standard approach a generation ago and which is very much alive and well in the resource church planting of HTB and others. Perhaps in reaction to this, and in a desire to embrace a more incarnational, emergent approach to ‘planting’, some would rather reject this language. 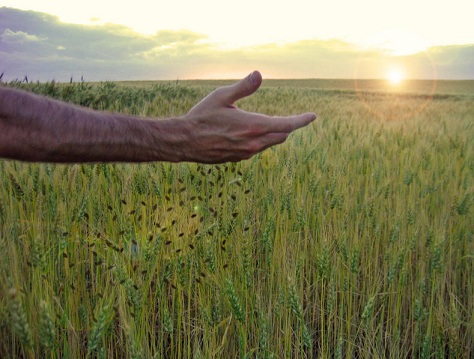 Planting as a metaphor has some merit, as well as some drawbacks. It has some Biblical precedent, for example in the vine image and the planting language of Paul(1 Cor 3:6). However, it does come with a sense of the complete prior package   – after all if you plant foxglove seeds you get foxgloves, if you plant courgette seeds you get courgettes. The posture of pioneer ministry is consciously uncertain of the outcome, of the shape and form of the kind of ecclesial community that might result. So here perhaps the metaphor is limited.

On the other hand gardening, horticulture etc as a metaphor for mission and ministry has a key strength. It resonates with the practice of pioneering in the sense of participating with a process that is beyond us, mysterious even and in which there is a significant element of risk and uncertainty. Pioneer leaders are called to partner with the ‘soil’ of a community, listen to the particularities of the environment, resist the urge to force the context beyond its natural abilities to enable certain things to grow.

There are other metaphors for the ministry of starting new church communities. George Lings argues strongly for an interpersonal metaphor rather than a horticultural one. If the nature of the church is rooted in the nature of God, who is community, then perhaps our language should reflect that. He makes a case for reproduction as part of the nature of church, rather than a function.

Should we then talk about church reproduction rather than church planting? Church reproducers rather than church planters? This metaphor more strongly communicates the dynamic between what is similar between mother and daughter churches (the family likeness) and the introduction of diversity (reproduction naturally introduces new traits). Perhaps as well the metaphor gives space for the concept of nurture, in which the environment in which a church matures impacts the nature of its mature form.

Either way, as is the case with all metaphors, there will be strengths and weaknesses, ways in which the metaphor ‘fits’ with reality and ways in which it jars.

There does however come a time when a metaphor has run its course, when the reality that it is working to describe no longer fits well enough for the language to have enough power or currency. It seems to me that pioneer ministry as a means of starting new churches is challenging a metaphor that has been used for some time. Will it stretch and refine it? Or replace it with something else?

2 thoughts on “Do we still want to ‘plant’ churches?”