Both guest and host: interview with Janet Holmes 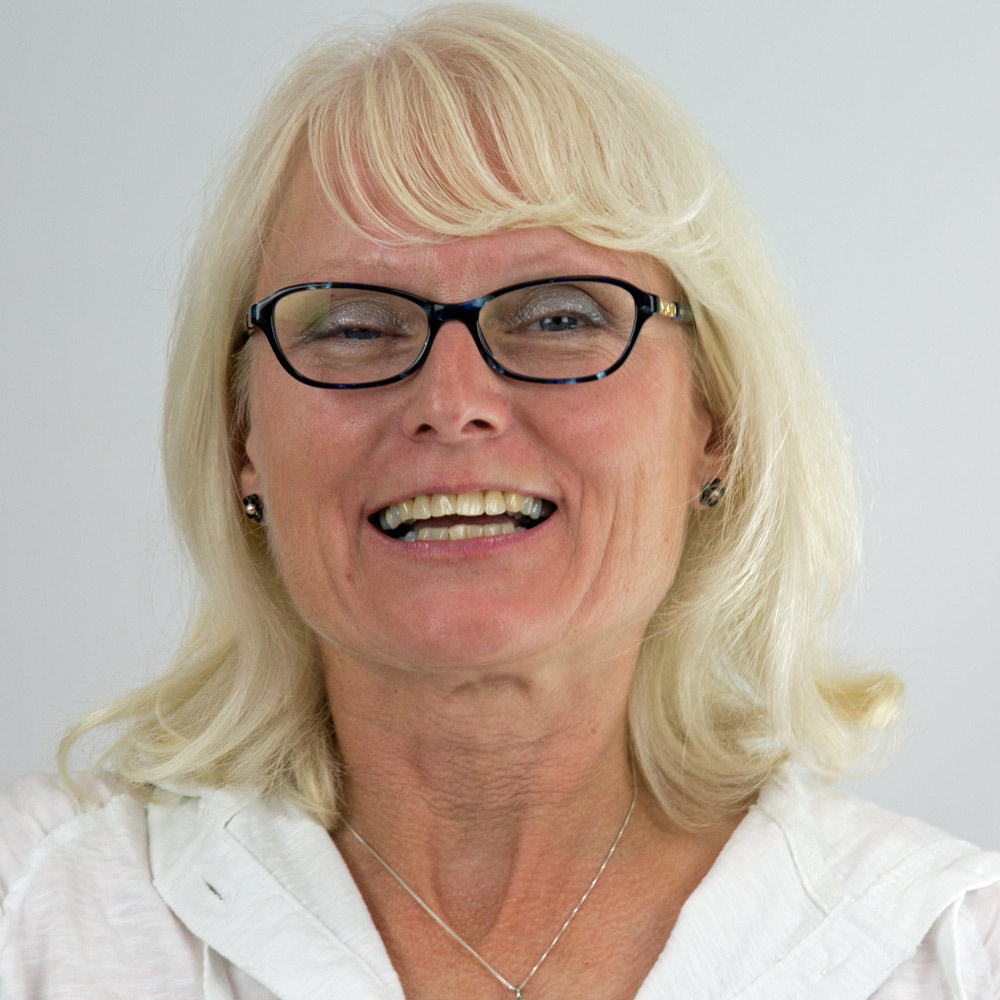 Helen Harwood talks to Janet Holmes, who is taking some of the Pioneer MA modules with Church Mission Society, about her role as a community minister for Stirchley and Brookside in Telford.

HH: Can you explain a bit more about what it means to be a community minister? How do you pursue pioneer ministries in your area?

JH: From the perspective of a metaphor I describe my role as being guest and host, where dialogue and observation have become intentional ways of interpreting my ministerial calling. It is a role based in the community rather than in a church building where I move about the community spending time where people gather – a community centre, a library and a local care home are places where you are most likely to find me.

I have set days when I visit the above places where I touch base with what is happening in the community and where I meet with the people who live, work within or visit this community. To be the person God has called me to be, sometimes I lead from the position of guest or host and sometimes both roles are meshed together. One example of this is when another group asked me to set up a Messy Church corner within a community event and another example was being invited to say a prayer before the Parish Council’s Christmas party. Both examples of how trust and respect has been reciprocated.

I know you were a parish priest for six years in a traditional church setting. Can you tell us about some of the differences, and how you increasingly sensed you were not in the place God was calling you to be in or the role he was calling you to fulfil?

When I was a vicar my role was very much church building-based, leading Sunday services and conducting occasional offices: weddings, baptisms and funerals. My ministry focused on the regular congregation members and there was little time for outreach and community work. My community minister role is in many ways the total opposite to my previous role where I am rooted in the community and work in partnership with the people who live and work in this place and organisations who serve the community. My ministry is less structured and certainly unpredictable. When it comes to preparation I have ideas of what I may do that day or week with the expectation that they will change. I often have to think and act in the moment and that is exciting and very much spirit-led. When I was a vicar I tried to grow into the role the church and the congregation wanted me to be but it never felt right. When I was asked to undertake a review of ministry and mission of Stirchley and Brookside in 2015 alongside my traditional role it was not long before I realised this was the place where God wanted me to be and I felt a call to serve the people in this community in my heart. I was released to be the person God had been calling me to be.

I know your role is based in the community and is without a church, so you connect with the community in places where they already meet. Can you say a bit more about how you identify those places, and how you manage to connect with people?

The places where we meet grew through the conversations I had with people in the community. Shortly after I began the project in 2015 a new community centre opened which included a community cafe, so this became a natural meeting place for the people who live close by and the leaders in the community. Most of my connections have come through the local community leaders and parish councillors who introduced me to other people. From those networks I have been able to get to know the community, its gifts and challenges, and from that standpoint community events have grown. In this urban area which historically was surrounded by farmland and villages people want to celebrate the seasons, festivals and their story. This has led to a Messy Church Harvest event and a Nativity with real animals where all ages of the community join in. My ministry has combined a number of models based upon the asset based community approach to working with communities. The work is relational, informal and contextual where I have adapted models of Messy Church and Cafe Church to create something which is our own.

Janet, you’ve told me: “Over the past 18 months I have undertaken the MA modules to equip me with the skills and knowledge to undertake the community project and also to help me discern if this was the type of place God was calling me to minister.” Can I ask how you have found your time of study with CMS so far?

I began the pioneer modules in September 2016 not knowing if the project in the community would develop or be funded longer than a year or if my sense of ministerial calling would be recognised by the diocese let alone the community. The modules have  helped me report on the project’s outcomes and to articulate my thoughts in ways which have enabled the community ministry role to be recognised as a substantive post. The Mission Leadership module enabled me to take a closer look at my role and style of leadership from the position of context, the Cultural Anthropology module to listen to the community’s stories and the missional entrepreneurship residential week the space to reflect upon ways in which my ministry may best be articulated. This year the Missional Ecclesiology and Mission and Evangelism modules have given me the opportunity to reflect upon my pioneer ministries, to think about the next steps and to expect to be surprised as I continue to journey with God’s grace following his guiding light.

Janet, I am sure your time as a nurse in the NHS (for 25 years) has given you a lot of compassion to draw on, and as someone who lives outside the area you work in (travelling from a rural area of Shropshire where your husband is a farmer) there must be lots of additional challenges! Can you share your highs and lows, please?

Farming, nursing and ministry are all vocations which are unpredictable roles and require working variable hours where you have to think on your feet and out of the box so I guess I have well-honed those skills over the years. The main challenge has been getting to know a community where you do not live. To overcome this I make a point of being visible in the community using the local supermarket and post office, where possible I park my car in the community centre and walk to the places where I need to be. I intentionally look for opportunities to set the scene for natural conversation and observation while praying for the people I encounter and the homes and places of work as I pass by.

I have also gathered around me a network of people who have lived and worked in the community for many years and they are my eyes and ears on the ground. Social media has also been very helpful when it comes to noticing what is happening in the community.

When it comes to the highs and lows – the highs far outweigh the lows – just being with the people and participating in the various community events gives me such joy. We have had many interesting debates about life, justice, God, religion and spirituality. There is a lot of laughter and generosity in this community. Lows – I guess for me the low was last summer when I did not know if the mission project would be funded beyond August. Thankfully my fears were unfounded.

How can we pray for you, Janet?

Thanksgiving prayer to God for bringing me to this place and to the people in this community who have welcomed me into their gathering places and their lives; for the way they have looked after me as a special guest, how I feel that I have become the community’s friend and host in a such a short time.

1 thought on “Both guest and host: interview with Janet Holmes”