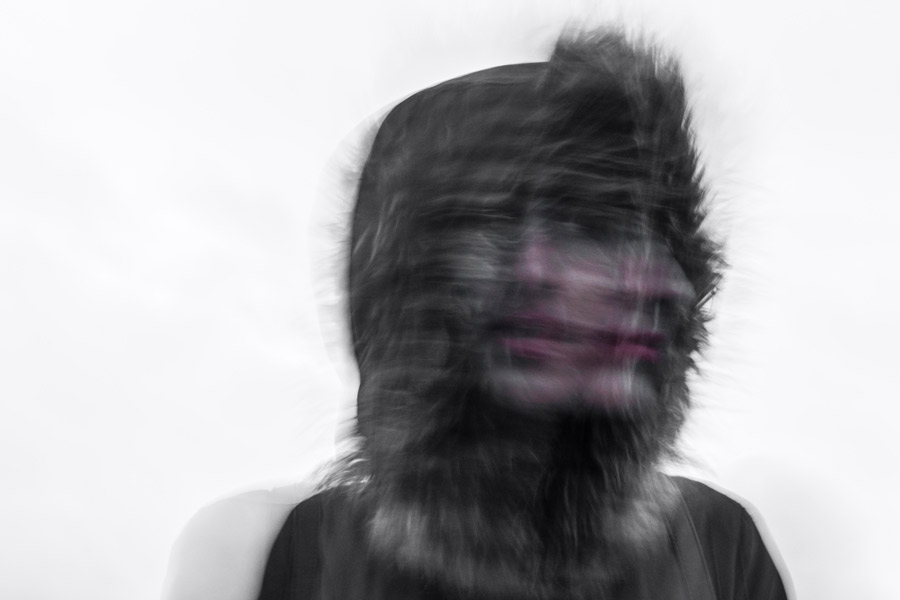 Is the distinctive vocation of pioneer ministry being diluted? Are (in particular) ordained pioneer ministers (OPMs) being pressed into more traditional roles out of financial necessity? I had a hunch from conversations with some that it was. And with a key support and advocacy role for pioneer ministry within the CofE (National Pioneer Development Officer) having been cut, my concern is that there is little attention being given to this.

So I set about doing a little bit of research. I invited ordained pioneers to fill in a Google form and got 31 responses. Here is an edited version of a fuller report on the data I received, including quotes from some of those who responded. If you would like the full report please do email me at the address below.

Domestication of the gift of pioneering?

From the responses I received there is some evidence that OPMs are unable to fulfil their hopes of pursuing pioneer ministry full time beyond their curacy. Whilst over half of those who responded hoped to find a fulltime pioneer role after curacy, in the end only about a third succeeded. A number ended up in incumbent or associate parish roles, others in pioneer enabling roles with their Diocese.

There is a financial reality, intensified post-Covid, that might lead people to conclude that actually a third of OPM curates finding a full-time pioneer role isn’t bad. But what is concerning is the degree to which people who have been selected, trained and deployed as pioneers find themselves with little or no option other than doing a traditional parish role. Are we in danger of allowing the critical vocation of pioneering, which needs to operate in a different kind of space in relationship with the inherited church, to be domesticated by the parish system?

Finding a role after curacy is really tricky. Lots of respondents spoke of frustration with their Diocese and with an inability to enable the kind of roles that might enable their vocation to continue to be expressed.

“A large proportion of the pioneers I have supported or coached over the years have ended up in non-pioneering roles…they have been exceptionally good and effective leaders, and there have been no stipended pioneer roles available in the area they felt called to. But it has been in my view a lamentable and neglectful stewardship of their distinctive gifts.”

“…the CofE and some dioceses still have no idea in how to place ordained pioneers beyond curacy. I feel that I have to forge a path for myself otherwise I [will] get swallowed into parish ministry…”

The degree to which the culture of Dioceses was supportive and enabling of pioneering continues to vary widely. There were indications that in some Dioceses the ecclesiology that had been described in Mission Shaped Church and which resulted in the creation of a OPM track has been sidelined.

“…the posts that are occasionally dreamed up…don’t leave space for a pioneer to do the work of discerning what is emerging in the context, or for the pioneer themselves to discern which context God is calling them to focus on/engage with. There have begun to be exceptions to this in Dioceses who have appointed edgy enough pioneers to key strategic roles, but these are exceptions rather than the norm.”

“In an informal interview I was told that the [Diocesan] leadership team were not in agreement with the ecclesiology of fresh expressions…I found it puzzling – especially given the official acceptance of the Mission Shaped Church report.”

The paradigm of pioneer ministry continues to exist in often painful tension with the inherited system of the parish. Do ordained pioneers experience this tension most strongly? Their ordained status making it that much harder to resist the constant call from the centre for time and energy?

“It seems particularly difficult for ordained pioneers to have longer term pioneer opportunities especially when the system has been created for traditional incumbencies.”

“The disconnect between parish expectations within a hierarchical culture and my vocation for engaged relational, responsive ground-up pioneering grew wider and more confrontational through the years.”

“My experience of being an ordained pioneer in the CofE is one of being continually pulled into the centre because I have leadership skills, and then kicked back out to the edge when I say things that are uncomfortable for the centre to hear.”

Nevertheless it was heartening to hear positive experience where Dioceses have enabled pioneers to develop their vocation, and where creativity and courage to make space for pioneers has happened. It can be done!

“I was encouraged to develop as a pioneer through training placement and curacy and am now really fortunate to be appointed to this role which is fully pioneering, though part of a parish staff team.”

“I was asked by the Head of Mission for the diocese to apply for a pioneer estate lead role to take me beyond curacy because of my history and experience in this area –  so I did feel enabled to a degree.”

“[My] Diocese allowed me to stay in the same post for training placement and curacy which gave a 7-yr stint for pioneering which was brilliant and I would highly recommend that model to other dioceses.”

My own reflections on this? It seems clear that OPMs continue to inhabit a Church environment in which their vocation, whilst affirmed and supported by the national Church through the OPM designation, still really struggles to thrive at the local level. There is no doubt in my mind that some OPMs are reluctantly taking traditional parish roles out of necessity, hoping that there might be space to do some pioneering if time allows. Inevitably that results in a loss of the charism of pioneering to the church as a whole.

In response Dioceses might well argue that the distinctive role for OPMs is in enabling the pioneer of others. But is it realistic for an OPM as a parish incumbent to give attention and space to this kind of ministry with the demands inherent to that kind of role? Are we basically colluding together to dilute the distinctive role that pioneers bring to the church? Sure, I’ve felt for a while that a key role of OPMs is in enabling the growth and development of lay pioneers. But firstly, I’m not convinced that hitching that ministry up to an incumbency role will do anything other than ensure it doesn’t happen. And secondly, most pioneers feel called to pioneering because they want to pioneer! Some may well have a particular gift in enabling others, sitting somewhere between the pioneer space and the inherited, making the case for pioneer ministry and helping the church reimagine itself into something more like the mixed ecology that is now supposed to be the norm. But many want to give their life to the margins, to mission among those with little or no background in the Christian faith, and sadly as things stand OPM (or at least stipendiary OPM) may not always be the best option to enable people to do that.

If you’d like to read the full report that I’ve put together from this research do email me at paul@poolemc.org.uk.

Republished with permission from Paul’s blog His Light Material