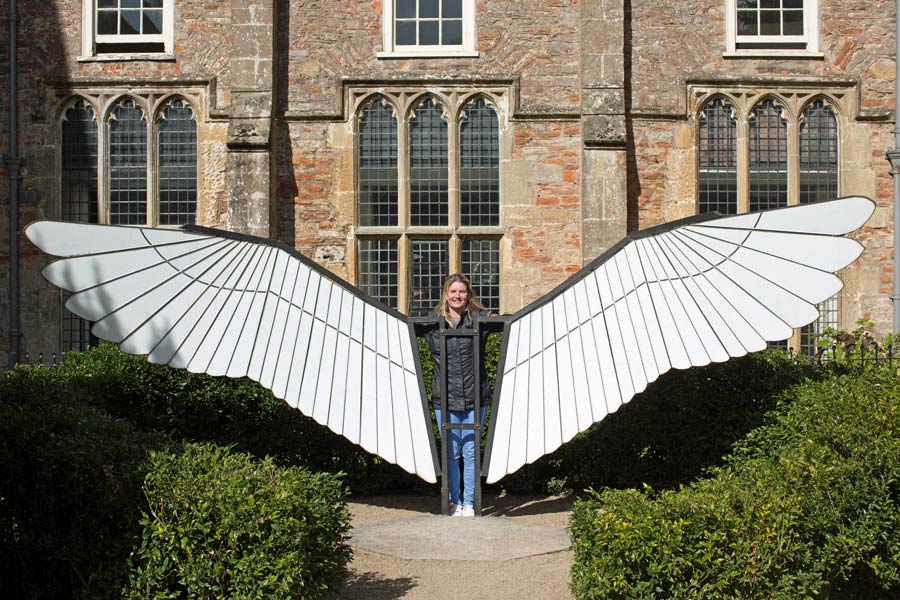 A participant in the south-west region pioneer training hub captured on a training weekend!

Have the organisational and grassroots approaches to fresh expressions of church diverged – and what is the impact on the lay pioneers on whom the movement relies?

There are a whole range to ways to tell the story of fresh expressions. One is about the Mission Shaped Church report, first published in 2004, the identification of “fresh expressions of church”, of the Church of England, Methodists and others coming together, and finding ways to support, encourage and grow these emerging contextual churches, communities and ventures. Another is the story of small groups of Christians, asking questions about why their friends, neighbours, colleagues and communities were not connecting with church. A story of people coming together to explore different ways of being church, worshipping together, and connecting with people in daily life.

I was connected to a community asking such questions and found a bigger conversation within the 24-7 Prayer movement. When fresh expressions and mission shaped church came along there was excitement because the church organisations seemed to be recognising that something significant was happening and wanting to find ways to connect to it.

Both of these stories, the organisational and the grassroots, are an accurate representation of the story of fresh expressions told from different perspectives. People reading this post may well be able to offer another perspective.

Fresh expressions were identified by both Mission Shaped Church, and by the Church Army research, The Day of Small Things, as a majority lay movement. The Church of England had been trying mobilise the laity at least since the 1940s and the report, Towards the Conversion of England.  I have recently written a longer article which explores lay pioneering in this broader context of Mission Shaped Church and the mobilisation of lay people.

What I mean by lay pioneering is Christians finding ways to connect with their local neighbourhoods and communities and exploring what the Christian faith looks like in that context. If pioneers are those who, according to the C of E, “connect with people outside of Church” and have a “gift for seeing what God is doing and responding creatively to it” then naming them lay is particularly drawing attention those who are doing this who are not ordained and often doing this without a formal church role or much even recognition from local churches.

In the article I suggest that there was a good instinct within the Mission Shaped Church report and the work of Fresh Expressions to connect with, learn from, and support this growing lay movement. However, I think that the organisational story and grassroots stories have become increasingly separated.

This has meant that the opportunity to learn from and support each other has become lost, and the church as organisation has increasingly seen its role and supporting, equipping and even initiating the work rather than in a partnership which is mutually beneficial.

The problem with this, as I see it, is that the kinds of gifts and skills which lay pioneers have, and the insights, approaches and challenges they offer church denominations are lost. In the worst cases this means that lay pioneers who don’t fit the way the organisation understands pioneering are dismissed as difficult.