Where was God absent this week? 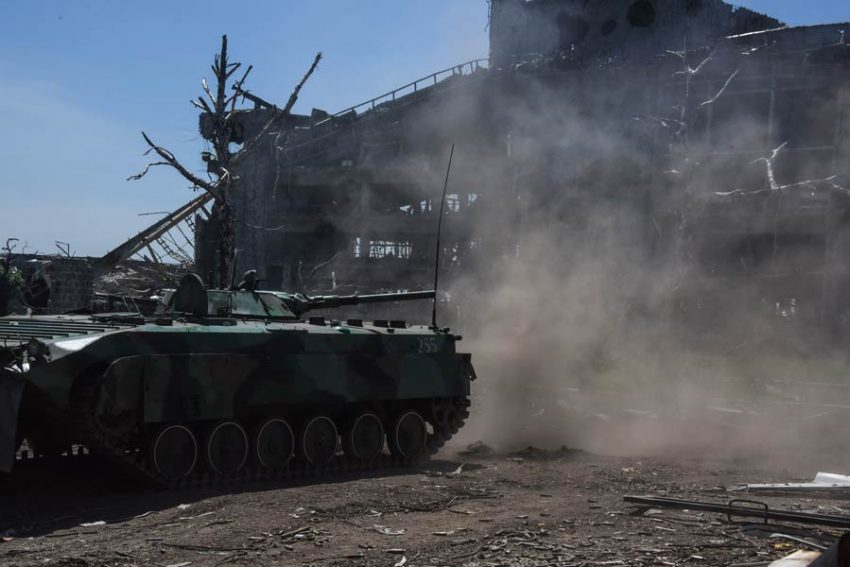 At the start of the lent group a question pops up on the screen, ‘Where did you notice God this week?’ I have a slight feeling of guilt and panic that I can’t think of anything.

Eventually I think of something good which happened and share it on my turn, but the question continues to trouble me. What kind of Christian am I if I can’t even notice where God is? The conversation moves to discussing the second line of the Lord’s Prayer, “Thy Kingdom Come”. We begin reflecting on God’s kingdom and what it is. From the conversation it becomes clear that it is much easier to think about this as something which Jesus Christ will bring in the future than something which is present now.  And I realise this conversation connects with my anxieties about not having noticed God this week.

What if someone had asked me where I felt God was absent this week? Well that would be easy. There is a fierce war raging in Ukraine with no end in sight and images of atrocities, pain and suffering across our screens every minute. There is illness and bereavement amongst friends and people I care about. Yes, I can tell you where it feels like God is absent this week. No problem!

But asking the question about God’s absence, while it may sound like blasphemy, heresy, or lack of faith, actually opened something up for me. No, I can’t see God at work in the war, it seems to work against all that God’s kingdom is about, but I found that the question about God’s absence began to help me to identify what God’s presence could be like. And as the group shared I heard some of those things. A hundred thousand people signing up on the government website in one day to welcome Ukrainian refugees into their houses. The questions, love and prayers of British school children concerned about the war and Ukrainian children. The headline saying that in Kyiv people felt everyone was friendlier at the moment. A doctor friend heading out to Poland to help care for refugees. In these stories the hope was not in the big, but in the small, the granular, the local, the relational.

And of course that makes sense; would God’s kingdom come like the crashing sounding of an army? No, it would come in the quiet and almost imperceivable acts of love and kindness. This is not, I think, to say that God’s kingdom simply comes when humans do good things. But the fact that goodness is present in the awful is itself a sign that God is at work.

I think something similar could be said about the pandemic. The big stories were frightening, the numbers staggering, and the actions of leaders infuriating. God seemed absent! But locally people looked out for their neighbours, they did exercise classes in their doorways, they signed up to volunteer. Little stories of generosity, going above and beyond. Acts of sacrificial love, and courageous service. The good news seemed tiny in comparison to the virus sweeping the globe.

For me God’s kingdom is about God’s peace and God’s justice reining in the world and at the moment that feels a long way off. As I reflect now it seems obvious that noticing God means tuning to the local, the small, the seemingly insignificant. This is not to say that this is all God is doing, or that the kingdom primarily comes through human work. I think instead, these glimpses suggest that God is doing something much bigger, and we notice these signs through the work that God is doing in us and the people around us.

After all, the kingdom is a mustard seed which grows into the largest of plants, the yeast which spreads through the whole dough, the pearl of great price for which you sell everything, and the seed which is scattered and grows by itself. And while God still feels absent in the big things, I take comfort from these mustard seeds of God’s kingdom that I glimpse amongst the destruction; the assurance that contrary to what I perceive in the big picture, God is present.