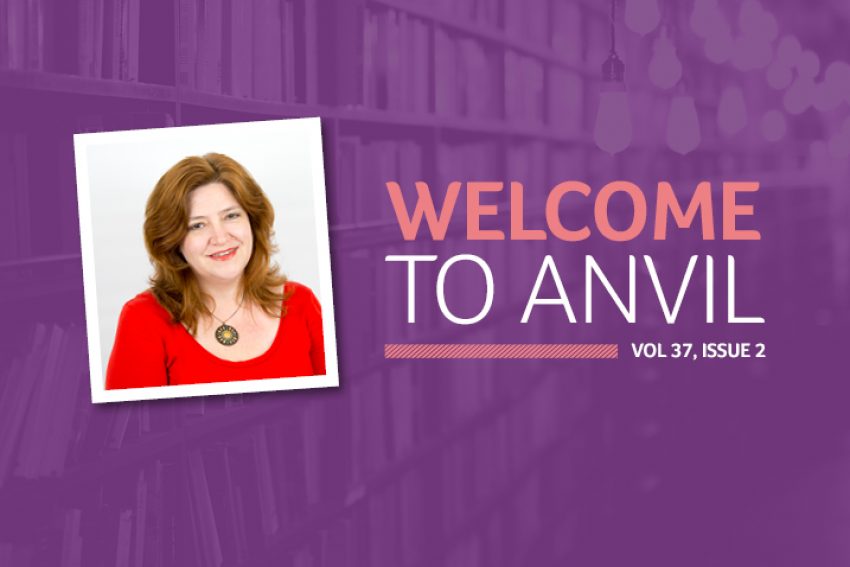 It’s time to shine a light on shame, a hidden barrier to healing and redemption, says Andrea Campanale, CMS mission partner and pioneer network developer. Here she introduces the new issue of ANVIL, CMS’s journal of theology and mission, which tackles the subject of mission and shame.

I had a question that wouldn’t go away: is the gospel as deliverance from sin genuinely good news for the people I am seeking to reach out to with the love of Christ?

Obviously, this truth is amazing and life-transforming. However, if I have to explain what sin is, in order to share that most wonderful of gifts offered to us in Christ, does that stop it being the life-giving message people most need to hear?

Then I had a couple of encounters with people at New Age-type fairs who wanted to know more about Jesus and were open to come to him but said they felt unworthy to do so. A barrier to healing and redemption that had been hidden was coming into view.

Yet it wasn’t until I was asked to preach about the woman healed of haemorrhaging in Luke 8:43–48 and read a chapter in Janet Davis’s book My Own Worst Enemy1 on that narrative that I realised this was shame. It was then I had to confront my own struggle to receive and accept God’s unconditional love and positive regard in my life and faith.

If God is doing something by his Spirit, the other thing that happens is that you become aware other people are discovering the same thing! I read Stephen Pattison’s book Shame: Theory, Therapy, Theology,2 watched Brene Brown’s TED talk “The Power of Vulnerability”3 and was told about others doing academic research on this topic, such as Sally Nash and Catherine Matlock. We decided to come together and form the Transforming Shame Network and in October last year we had our first conference, entitled “The Gospel, Redemption and Shame”.

The articles in this edition of ANVIL come out of that event, and there are also videos on our YouTube channel should you want to revisit the contributions from the day.

I cannot commend enough the written pieces included in this issue of ANVIL.

What all these articles have in common is that there is real authenticity here. The wise and vulnerable contributors don’t just talk about shame; it has become integral to how Christ’s message of liberation and hope has been incarnated afresh by them in their context, at this time.

If you would like to join us on this voyage of discovery and renewal, then do please join the Transforming Shame Facebook group.