Moya Chronicles and the Storying of African Christianity 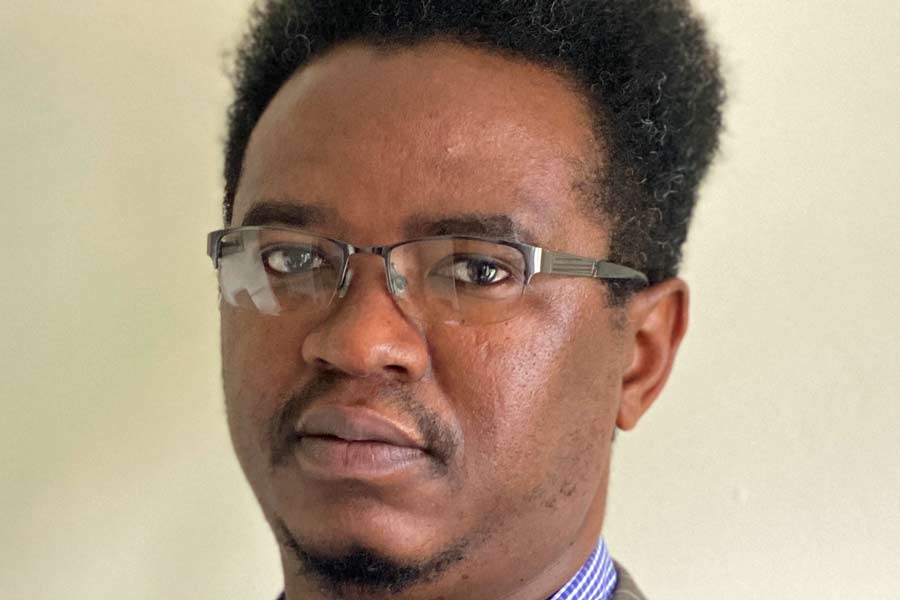 One of the most popular African adages I have heard countless times says, “Until the lions can speak and tell of their experience, the story of the hunt will always glorify the hunter.” It is basically an African way of saying “history is written by the winners.” Whenever I hear someone say “until the lions” today, it is always to encourage Africans (and, for that matter, any group of people that has been marginalised, colonised, or silenced — whose history has been told by others on their behalf) to own their stories and write their own histories. That is exactly why Moya Chronicles exists — to let the lions speak, not only to correct the history of the hunt but also to record the narratives unfolding today and, using their own words, to create a future they prefer.

A very good demonstration of this need for Africans to write their stories is the recording of the explosion of Christianity across sub-Saharan Africa, especially since the 1970s. This sudden growth of Christianity in Africa is, without a doubt, one of the most fascinating historical phenomena of the past few centuries. Its significance, as Andrew Walls has told us, will be long lasting probably more than that of Martin Luther’s Reformation of 1517. The continent that had 9 million Christians in 1900 has 700 million Christians today—this is the fastest Christianity has ever grown in its entire history. This fast growth of Christianity in Africa is already reshaping the landscape of world Christianity. Here in Europe, Africans are fast becoming the most visible Christians. Every major European city has at least a handful of African congregations. Unfortunately, there is still very little writing of the story among Africans. A great deal of the story is still being told by outsiders to the extent that many African Christians today are informed by foreign, under-contextualised resources.

Even though many of the factors that prevented Africans from writing their own histories are still present today, they are more negotiable than they were a few decades ago. Literacy levels are high enough in almost all African countries to justify and sustain a writing and reading culture. Technological advances have made computers and other writing tools available to many Africans. Most of the hurdles around publishing have also started to loosen. There are many ways to bypass the extractive publishing structures of the past generations. Today, anyone can have a blog, a podcast, or a book, self-published. Some of us can actually set up a publishing house in Africa for the African market.

Of course, globalisation means that we compete with well-resourced individuals and organisations of the West even for the African market, with their heavily commercialised marketing but this does not prevent us from writing. In my estimation, the main limitation holding us back is our ready-made excuse that, as Africans, we are an oral community and, therefore, we do not need to write. Even when we can write, we choose not to because we trust our oral traditions. We joke that the best place to hide a thing from an African is in a book and, yet, we know that oral history fades with time. While oral cultures are great for sharing wisdom about life, (e.g. through proverbs), they are not the best for recording history.

Moya Chronicles comes in to ameliorate this problem. Through the Chronicles, we intend to create a resource that eases oral-cultured Christians into both writing and reading. Our primary purpose is to create an African resource for the African church. We have a strict rule that every Chronicle fits onto a two-page document and, thus, must be readable in seven minutes. Chronicles must be written for the general population, for the Christians sitting in the pews, not the ones preaching to them, and that means no academese, no footnotes, and no bibliography. Readers should not need to consult a dictionary to understand a Chronicle.

Of course, we understand that writing at this level is demanding. Short essays require high levels of clarity and are, therefore, a good way to train writers. Contribution is open to anyone interested, but the focus of the writing has to do with Christianity in Africa. It is even better if a Chronicle makes use of African indigenous culture and wisdom. Chronicles are made for mobile consumption. They are designed to be shared on mobile phones via WhatsApp, Telegram, and any other such platform as PDF files or images.

The word “moya” is a Zulu word generally translated as “spirit.” It is a common word that occurs in many variations in Bantu languages of sub-Saharan Africa. Its other meanings include “life”, “heart,” “wind,” “air,” and “breath.” In a sense, it is closely related to the Greek concept of pneuma and the Hebrew word, ruach, both of which mean wind or breath. The word “moya” was at the centre of “Nkosi S’ikeleli Africa,” the Black national anthem of South Africa which, in addition to being a very beautiful song, is a prayer asking God to “bless Africa, raise her horn and hear her cry.” Its chorus said, “Woza, moya, woza” meaning “come, Spirit, come,” and to remove any doubts of what spirit was being called upon, the chorus went on to say “woza moya, ungcwele” which means “come, Holy Spirit.” Its Pan-African nature endeared the song to many people around the continent. It was, in the 1970s and 80s, the most popular national anthem on the continent and every time it was sung, everyone singing it was asking God to bless the continent and the Holy Spirit to come, bringing God’s kingdom across Africa.

Moya Chronicles chases the story of the Spirit in Africa with the understanding that God answers prayer and that the Spirit has been poured out on Africa and that the Spirit helps Christianity make better sense to most Africans. These chronicles are written to help African church leaders (bishops, pastors, ministers, musicians, and many others), especially those interested in thinking critically about their ministries and the contexts where they serve God. Even though they are written and edited with academic rigour, their primary audience includes African Christians who have neither access to nor interest in academic theology. Rejecting the sacred-versus-secular and the spiritual-versus-material dichotomies that we see shaping other theological discourses, the Chronicles address practical issues facing African Christians and their congregations both in Africa and in the African diaspora. They are conversation starters, designed to inform and invite readers to further reflection. Anyone can submit an entry by sending an email to info@decolonisingmission.com. Moya Chronicles can be found at https://www.decolonisingmission.com/category/moya-chronicles/.

We are excited to announce a new route through our MA in Theology, Ministry and Mission. It focuses on the African Christian Diaspora, and is fully accessible online. Led by African scholars, students will study Africa as a creative and vibrant centre of Christianity and site of theology for the 21st century. We will explore such subjects as African religion, African Pentecostalism and African theology in addition to other timely themes for mission such as race, colonialism and migration. This award will help both African and all interested students to understand God's work in Africa as well as among Africans in Britain and the world. Apply now for the course which starts in September 2021.
Apply now
NEW
Menu