Is pioneer ministry a ‘neoliberal destruction’ of the parish system? 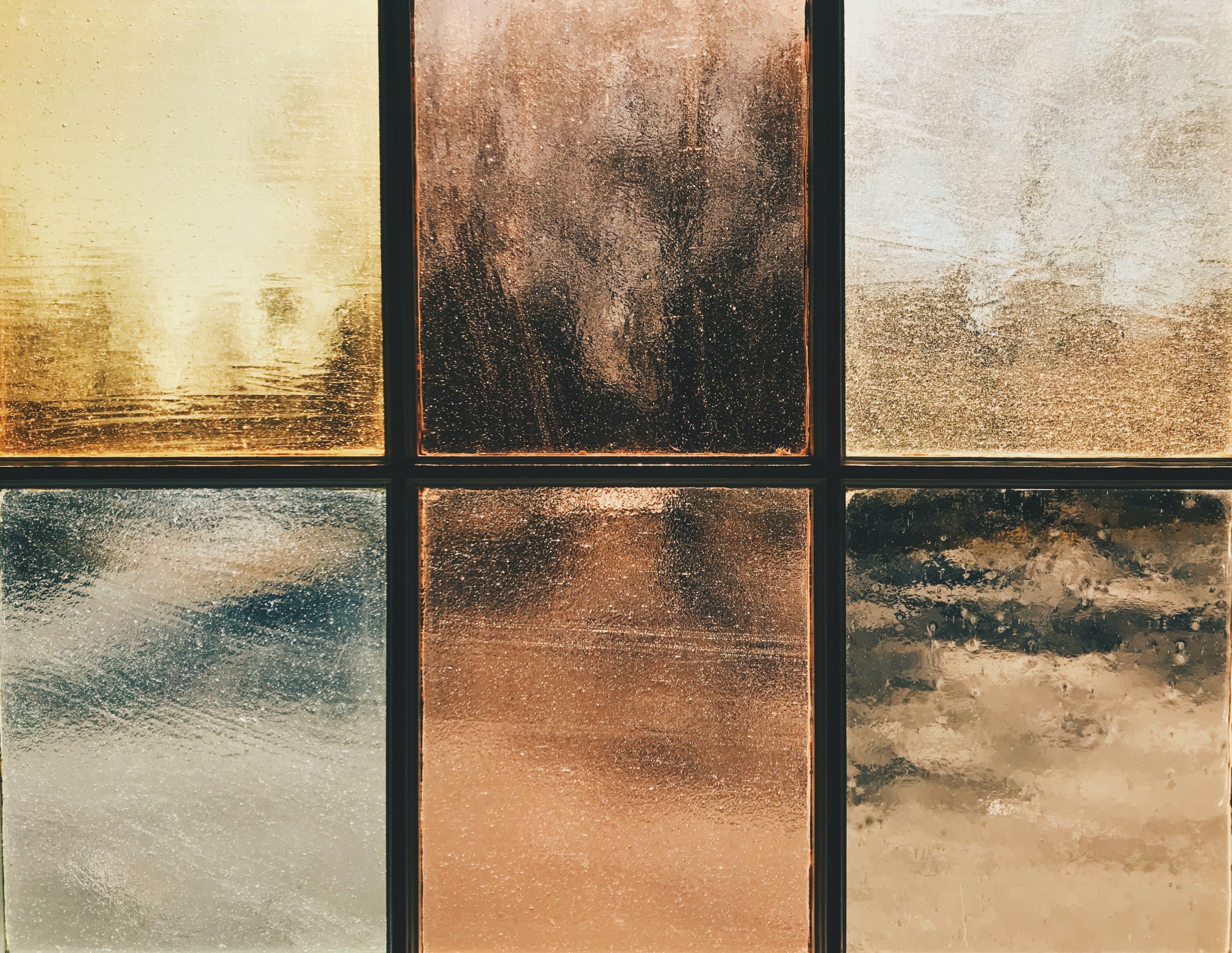 Paul Bradbury responds to recent conversations around fresh expressions and parish ministry. Read the article in its original location on Paul’s blog.

A recent pair of articles by the parish vicar and commentator Giles Fraser certainly caused a lot of heat – though, as ever, in the world of social media rhetoric and hyberbole, not a great deal of light.

Being accused of a pernicious campaign of ‘asset stripping’ toward the ‘neoliberal destruction of the parish system’ might simply be brushed off with a laugh were it not for the fact that a great number of people, judging by the comments that followed the article, seem to think this might well be the case.

Fraser’s article began life with the tweet of a job ad in the Church Times for two associate archdeacons in the Diocese of Sheffield. It carped at the managerial tone of the language as a symptom of a deeper malaise of business-speak in the church. It was Michael Northcott however who poured petrol on this spark of cynicism. His retweet interpreted the ad as part of a ‘corporate strategy to hollow out an organisation with managerialism by dissolving its historic processes.’ Despite no reference in the ad to Fresh Expressions or pioneer ministry, Fraser’s subsequent article for UnHerd makes the FX/pioneer ministry movement the chief protagonist in this enterprise.

Which to anyone involved in the movement is quite frankly hilarious! But whilst I’m tempted to change my Twitter handle to include #neoliberaldestroyeroftheparishsystem I would rather we took Fraser’s argument at face value and provide some responses.

Fraser’s narrative construction, which will lead the uninitiated to the door of neoliberal destruction, is that a) evangelicals have never liked the devolved power of the parish system and b) saw the centralisation of finances into Diocesan control as another obstacle in the way of their vision of the church c) came up with Mission Shaped Church in 2004 as a way of by-passing the whole lot and create a kind of parachurch. Again, put plainly, and to those involved in the movement from 2004 (and before) onwards, this is ludicrous. But let’s respond anyway:

Firstly, anyone who has read Mission Shaped Church will know that, whilst it was written for General Synod and therefore for an audience concerned with the function and ministry of the church, it contained a great deal of cultural reflection and theology. It was essentially a work of practical theology, not a manifesto for a parachurch organisation. That said, some of its recommendations for the church were swiftly implemented.

Perhaps the closest thing to a suspect in Fraser’s crime story might be the Bishop’s Mission Order (BMO). This new piece of legislation gave permission for the development of Fresh Expressions across parish boundaries. They have provided the basis for the structures, alongside parishes, as a means to create new expressions of church. But that is not the same as parachurch. I lead Poole Missional Communities, the holder of a BMO, which hosts two Fresh Expressions and supports a number of (self-supporting) pioneer ministers. But let’s be clear – it is a Bishop’s Mission Order. Within the legislation there are clear points of accountability with the authority of the Bishop and with the synodical structures of the Diocese. BMOs are not parachurch, floating somewhere apart from the parish, they are integrated and in dialogue with the parish system.

Secondly Fraser contends that huge amounts of resource are being ‘stripped’ from the central organisation of the church to fund pioneer ministries and Fresh Expressions. Whilst it is tempting to response with a blurted ‘as if!’ – lets respond more reasonably.

The experience of virtually every pioneer I know is of a diocese whose policy is that attendance has to fund ministry. Funding for pioneer work almost exclusively comes from diocesan mission funds and hypothecated funds such as the Strategic Development Fund (though more on that in a moment). Most pioneer and FXs are under the pressure to reach sustainability with five to seven years – which without the advantages of legacies or donations from wealthy benefactors which was the provenance of many parishes – is, on the whole, wildly optimistic. I am now a self-supporting ordained pioneer minister. I live in my own house. I know a good many pioneers who have similarly found creative ways of funding their own ministry in order to fulfil what they believe is God’s vocation for them.

Furthermore the vast majority of fresh expressions are within parishes. Overseen and supported by parish people, parish resources, accountable to the parish vicar. The last significant piece of research also found that the majority of these communities are led by lay people. In other words i) they are part of the parish and ii) they do not cost the parish a great deal of money!

Finally if it is the Strategic Development Fund (SDF) that is in the dock, seeing as the Church Commissioners agreed to access the capital of the fund (not just the returns on investments), then it should be clear that i) pioneering is the Cinderella at the ball of SDF, most money goes into congregational church planting ii) the criteria for a successful SDF bid is now even more strongly oriented toward ‘resource churches’ in large urban centres. I shall just leave that there.

But perhaps this also makes clear some unclarity in categorisation. Whilst there may be some slight overlap between pioneering, fresh expressions and ‘resource church’ planting, on the whole they represent distinct networks and approach the challenge of mission in radically different ways. (See the work Tina Hodgett and I have done on the ‘pioneer spectrum’ for a fuller explanation). To elide the HTB network and the proliferation of resource churches with Fresh Expressions and pioneer ministry is a basic category error.

But let me finish by taking on Northcott’s interpretive lens of ‘neoliberalism’. To support his view Northcott references Alasdair MacIntyre’s book After Virtue. Which is interesting because MacIntyre in the same book makes the case for ‘living tradition’ ‘as an historically extended, socially embodied argument’. He argues that tradition to be true to its calling as a faithful custodian of truth and virtue must allow creative dialogue. The narrative of any organisation must be a dialectic, not a monologue. Pioneers and leaders of fresh expressions are not the agents of some neoliberal plot to hollow out the church. They are to the church what creatives and saints have always been, prophets at the edge seeking to faithfully improvise, in dialogue with the traditions and structures of the church, in new contexts and a proliferation of emergent cultures, to keep the tradition alive.