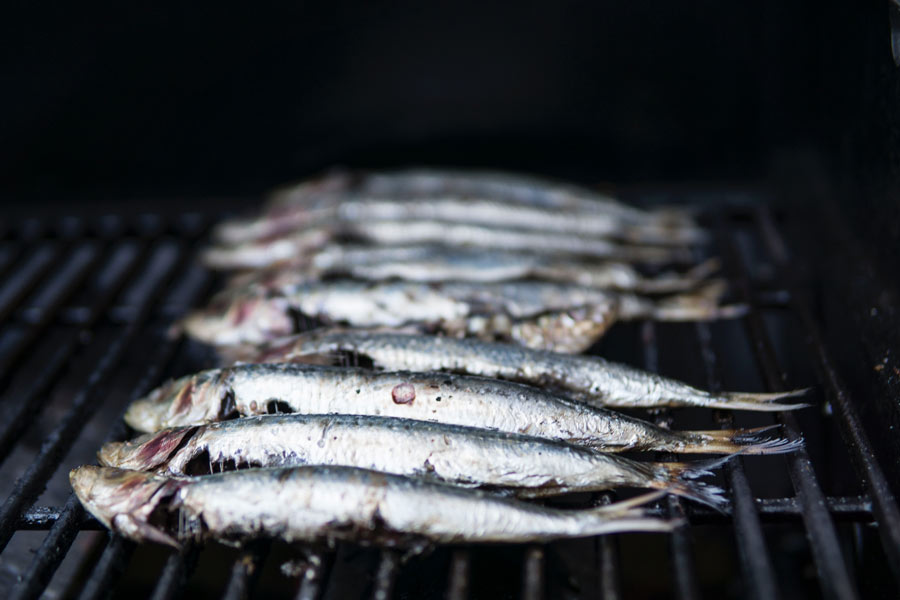 Our assumptions about what being a disciple of Jesus means can easily lead to disillusionment, says James Butler, lecturer and assistant coordinator for our MA course. He takes us on a journey of reinterpretation and reimagining the consequences of Jesus and Peter’s exchange after a barbecue on the beach…

For a number of years I have felt uneasy about the way the term ‘discipleship’ is often used and understood. Discipleship as a term seems to have been first used in the 19th century and becoming increasingly popular among evangelicals in the second half of the 20th century. It is now prominent in Methodist, Church of England and Catholic calls to renewal and identified as what is needed to revitalise the church. Reading Andrew Root’s book Faith Formation in a Secular Age has helped me to identify this unease and I will draw on some of the themes he raises and John’s gospel to explore it further.

John 21:15–19 gives the post resurrection account of Peter meeting Jesus. The NIV entitles it “Jesus Reinstates Peter” and the NKJV calls it “Jesus Restores Peter”. His three denials are countered by his three affirmations of love for Jesus. Peter is restored and commissioned to continue Jesus’ work. I had never questioned this reading of restoration until I read Root’s book which talks about the difference between faith as commitment and faith as trust. At this point this story unravelled for me. Let me try and take you on that journey.

Contemporary accounts of discipleship often focus on ideas of adventure, passion and commitment to Jesus. They then turn to the 12 disciples to understand what it means to follow Jesus on this adventure. However there are a few things which might challenge this focus. There is an assumption that following Jesus pre-resurrection is the same as following Jesus post-resurrection. There were plenty more disciples who followed Jesus around beyond the 12 who also reveal something about discipleship. And, given that none of the epistles use the term disciple, it is clear that disciple wasn’t the only way, and probably not the primary way, to understand following Jesus in the early church.

Root’s comparison of faith as commitment and faith as trust has brought this into focus for me. Peter is a good example of passion and commitment. This comes across most clearly when Jesus says he can’t follow him to death, and Peter responds, “Lord, why can I not follow you now? I will lay down my life for you” (John 13:37). Peter’s passion and commitment often mean he makes mistakes. He rebukes Jesus for telling them he must die and is rebuked by Jesus for having merely human concerns (Matthew 16:22-23); he refuses to let Jesus wash his feet (John 13:8); when people come to arrest Jesus he takes out a sword (John 18:10). He is continually trying to be the most committed to Jesus. Until it comes to an end. Jesus is arrested, and Peter’s commitment reaches its end. He is no longer able to stir up that commitment, and he denies even knowing Jesus.

After Jesus’ death and resurrection, Jesus meets with Peter on the shore (John 21). He asks him “Do you love me?” Jesus isn’t interested in restoring his commitment, but drawing him into something new. Jesus doesn’t ask him if he is committed, but if he loves him. Peter says, “Yes Lord; you know that I love you.” And Jesus says, “Feed my sheep.” This happens three times. Love is enough, and he is ready for this pastoral task. He doesn’t need to find his commitment from within. In their previous encounter Jesus breathed on the disciples filling them with his Spirit (John 20). He told them: “As the Father has sent me, so I send you”(John 20:21). And remember, he has already told them to abide (John 14) reminding them that “I am in the Father and the Father is in me” (v11). If the disciples are sent in the same way the Father has sent Jesus, then they are in Jesus, and he is in them. Peter’s love for Jesus is enough and now as he speaks to him he is newly commissioned, not to be more committed to Jesus, but to participate in his life; to abide.

Peter used to choose what he did, but now his life is found in the death and resurrection of Jesus. He is called to trust God as he is led where he doesn’t want to go (John 21:18). His story of denial and commissioning echo this story of dying to commitment and turning to new life. Peter isn’t reinstated, but through his denial and commissioning experiences his own story of death and resurrection. This isn’t simply continuing what he did and trying to do it better; he has died to that, and is now found in Christ (Philippians 3:8–9). This is what happens in baptism, we don’t choose to become members of the club but we participate in Jesus’ death that we might participate in his life. Discipleship isn’t about emulating the 12 disciples in passionate commitment, but like Peter, recognising that Jesus’ story is our own story and learning to participate in him. When helping others to grow in their Christian life we need to help them to participate in Christ and his work, not try and encourage a passionate and committed response to what he has done.

When I was a teenager we were told we were going to be ‘history makers’ and that if we were passionately committed to Jesus we could change the world. I thought I had to make it happen, that through my commitment and making the most of every occasion the world would be changed. But I’ve discovered that it doesn’t work like that. I know for some this has led to disillusionment and drifting from faith. But for me I learnt that it means to respond to what Jesus is doing around me and learning to “feed his sheep”. Responding to the neighbour who knocks on the door because they’re having a tough time and need someone to talk to. Welcoming the young person who has had a vision of Jesus and wants to learn to read the Bible.

It’s not about being so committed to the cause that we will die for Jesus. It’s about realising that his death and resurrection are already our story and growing in trust and participation.