Passing it on – handing on leadership in pioneer communities 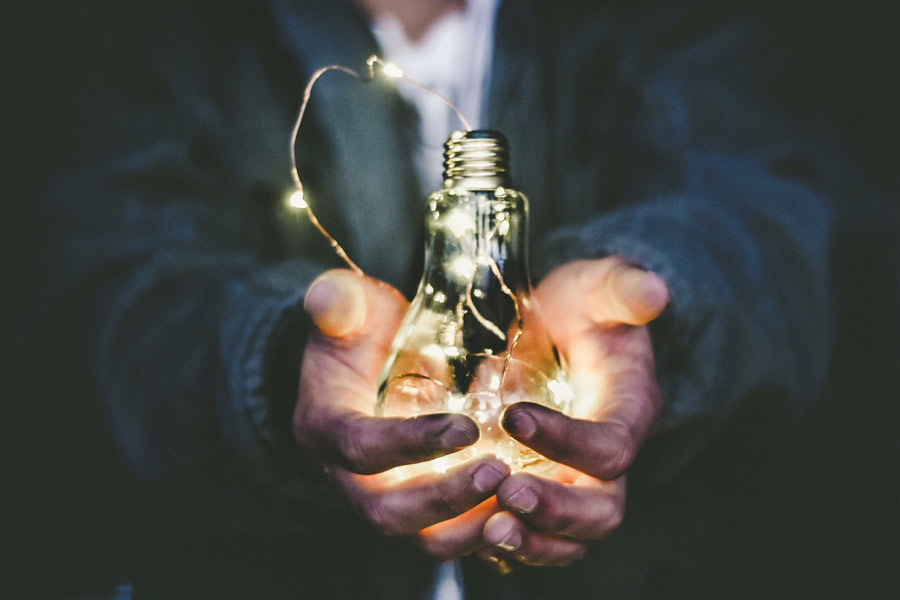 Photo by Riccardo Annandale on Unsplash

When pioneers move on, we need to think about the models we have for handing over leadership, says Paul Bradbury.

As pioneers start new expressions of church, and these become established and perhaps the pioneer moves on, the issue of succession is raised. Often this issue comes in the context of limited resources. Succession in more established congregational churches might have the luxury of a like for like process. In fresh expressions and other pioneer contexts considerable creativity might be needed.

Models of leadership and succession can only really be inferred the New Testament. Words for different ministries and modes of leadership in the church (apostolis, episcopos, presbyteros, diakonos) are often used pretty fluidly. They don’t seem to represent fixed offices or models of leadership. Furthermore, leadership is more often plural, named individual leaders of the new communities rare. Roland Allen’s classic study of New Testament patterns of church planting and leadership (Missionary Methods: St Paul’s or Ours?) paints a picture of evident individual apostolic leadership at the planting stage, followed by succession to a group of ‘elders’ or ‘deacons’. Allen argues for a model of ‘retirement’ of the planter from the new community and for a pattern of succession that places great emphasis on faith in Christ and the power of the Holy Spirit to develop leadership amongst the new communities. He concludes ‘the work of the missionary cannot be done by imposing things from without. The one result which is desired is the growth and manifestation of the Spirit from within’.

Seeing the church as a social organisation similar to other organisations can also be a fruitful way of looking at things. The work of Wheatley and Frieze on systems change (Walk Out Walk On) places great emphasis on the ‘walk outs’, those who have the vision and courage to resist the logic of systems that are no longer operating to their full potential. Likewise, Gerald Arbuckle affirms the place of ‘loyal dissent’ in the life of the church and the place of ‘pathfinding dissenters’. They can be accused of being anti-tradition when their vocation is really a ‘refounding’ ministry that faithfully reorients the church for a new cultural context (Refounding the Church). So creative dissent, where ways of doing things seem unorthodox and even dangerous, is something to be embraced rather than resisted.

Organisational form and cultural context intersect throughout history. Organisational theory has traced a succession of organisational and leadership paradigms that map to the culture of the time. Some see the emergence in recent years of a new organisational form that rejects hierarchy and orients life around values of wholeness, self-management and evolutionary purpose (eg Laloux, ReInventing Organisations). These organisations operate a flat leadership with responsibility and leadership devolved locally. Local expressions of the organisation are free to explore and express the values and purpose of the organisation as they choose. Might this also map favourably with Jurgen Moltmann’s three paradigms in the church’s history? He argues we are emerging into a charismatic paradigm in which  ‘the charismatic congregation Christians come of age, and acquire the courage to live out their own experience of faith and to bring themselves with their own powers into the community of the coming of the Kingdom of God’. A ‘new form is coming from below – from men and women who are saying, “We are the church!”’

Together these insights might create an openness both to experimentation in how leadership happens and how it is passed on. They also invite an openness to the Holy Spirit working ‘from below’ as new forms of leadership take shape.

All this suggests that the forms of leadership, succession and oversight which we experience as standard are open for reassessment. The New Testament is not dogmatic about forms of leadership. Roland Allen’s reflection on the early church argues for an emphasis, not on form or model, but on faith in the presence of Christ by his Spirit to nurture leadership amongst new expressions of church community. There’s also a key role for facilitative leadership like St Paul over a number of churches. Moltmann sees a shift from hierarchy to a leadership ‘from below’. It is a leadership more open to the Holy Spirit, more faithful to the participative principle of the New Testament church. It’s also a form of leadership more responsive to the rapid flows and changes of our own culture.

The models of leadership and succession we have inherited need not be applied systematically. Besides its also hard to imagine how we are going to afford them any more in the future. The clerical model of leadership focused on one person, with a stipend and house usually assumed, emerged in a very different culture to our own. If we could still afford it would we even want to? Pioneers and leaders of fresh expressions are innovating and taking risks as they seek to enable leadership for new churches moving from a start-up phase to the next. Reflections on the missionary context of the New Testament and on organisational forms emerging in our own fluid culture give reason to suggest these are risks worth taking.