Gaudi’s Sagrada Familia and the vision of the future church 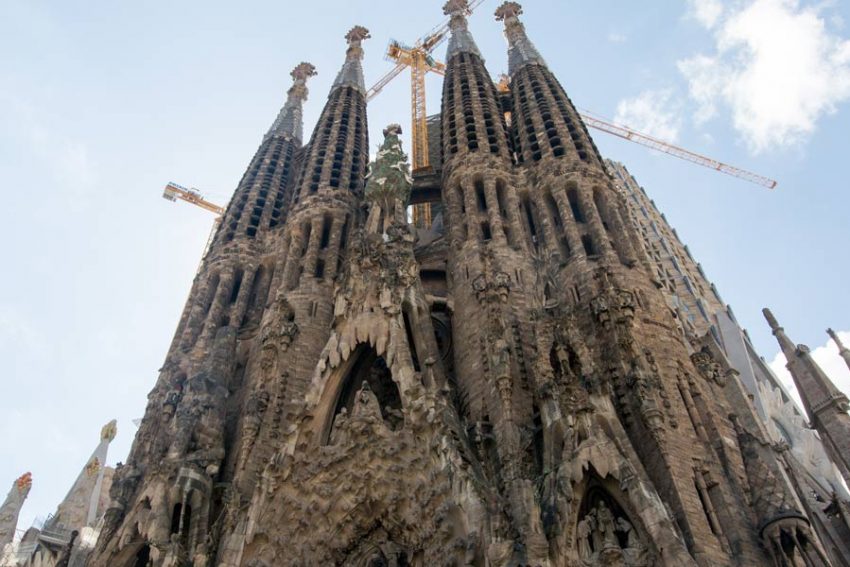 We need a broad and deep long-term vision for the future of the church, writes Tina Hodgett, Evangelism and Pioneer Team Leader in the Diocese of Bath and Wells. It should also be an extravagantly creative one. Gaudi’s cathedral in Barcelona may provide the ideal inspiration.

If US presidents have four, German and French presidents as well as UK governments and Methodist ministers have five, and Church of England churchwardens have six – what are they?

Yes, you got it – these are the numbers of years in a term of office.

Clearly there are good reasons for this – you can work them out – but one of the unintended consequences, perhaps, is a condition of short-termism in our national (and sometimes our church) affairs. It seems as if we have fallen into the habit of directing our communal life in bunny jumps of four to six years, with the result that our thinking is small and our action is limited and often focused on how it will benefit us in the time it will take for us to see the results.

Strategic Development Fund awards are also subject to a five-year term. These are significant amounts of money (usually in the millions), from the national Church of England added to matched funding from a Diocese. We in the Diocese of Bath and Wells, home of the Holy Rumpus CMS Hub, were grateful to receive a generous grant of £1.5M in 2017 for our Pioneer Project. You can access the text of it here if you want a closer look. 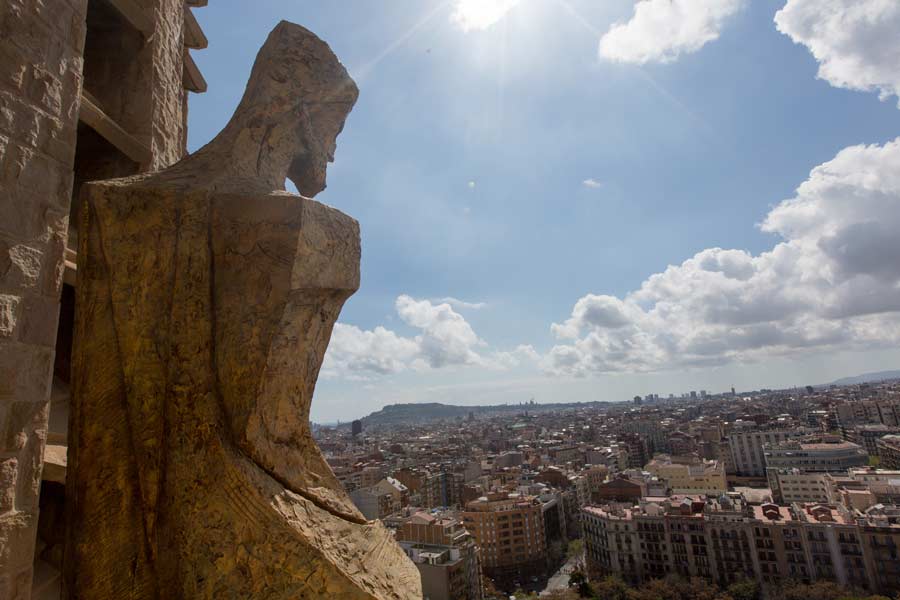 The Project has a different feel to some of the others nationally. It aims to be a catalyst for culture change and to act as a carrier for creativity, innovation, imagination and permission-giving. Its emphasis is on being as much as doing, showing as much as telling. It presupposes that changing a deeply embedded culture, historically biased towards traditionalism and conservatism, will take a long time. It assumes too that God alone knows what the church of the future needs to look like in order to hear and serve and reach and draw and complement and critique the societies and cultures of the future (assuming we have any by then and climate change doesn’t extinguish us first).

I think in the language and shape of the Pioneer Project we are trying to attend to the voice of the Holy Spirit calling us to a broad, deep and long-term vision for the future church. It is not a vision we can see fully now, in my opinion. Our attempts at growing new contextual churches belong to the baby days of this future Church. Maybe we are only in the days of pregnancy… Perhaps the kind of communities we are seeing are the toddlers of the Church that will one day become adult. Carrying the same DNA but still in infancy, learning, playing, full of energy and imagination but not yet fully formed or mature. 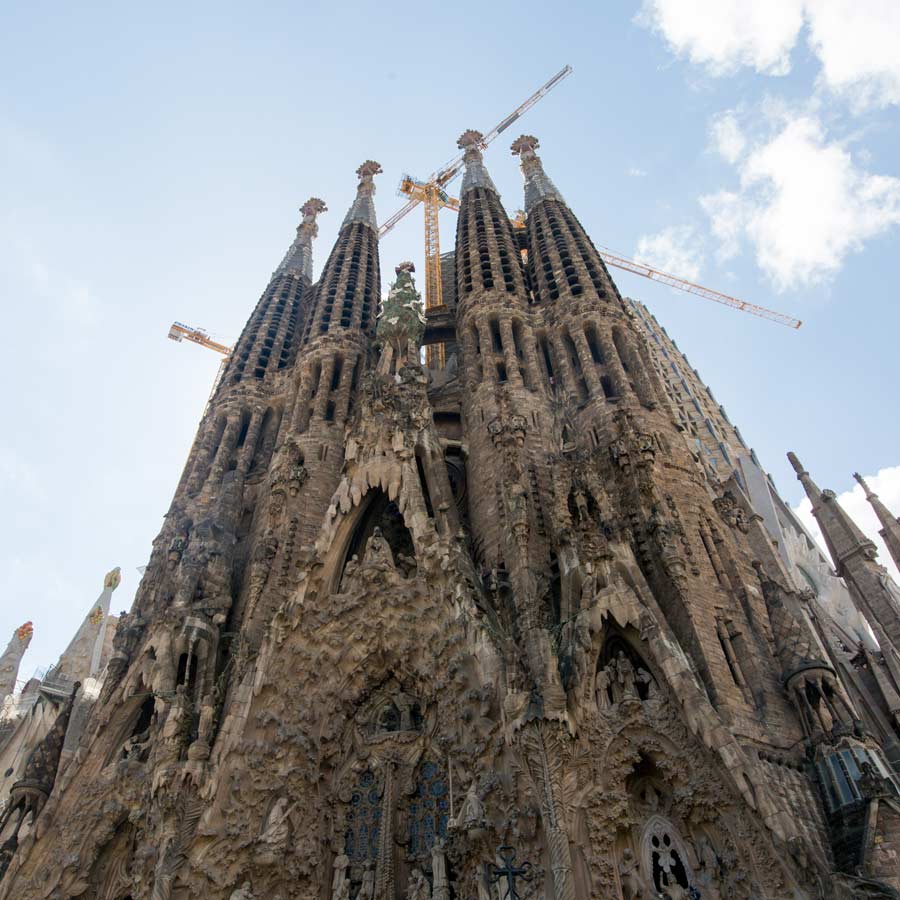 I have had this sense for some time but it came home to me again last month when I visited the Cathedral of Sagrada Familia in Barcelona.

The cathedral is an extraordinary piece of architecture, designed by the architect Antoni Gaudi. Begun in 1882 under the guidance of a more conventional architect, the cathedral grew into its current form out of the creative imagination and theological genius of Gaudi, who took over in 1883 and left models and drawings of how the cathedral would look when complete. The work progressed slowly, and when Gaudi was asked about timelines for completion he is reputed to have said, ‘My client is not in any hurry.’

The whole cathedral represents for me a metaphor for all our enterprises in missional ecclesiology. First, it rises up in extraordinary extravagance, joy, originality and communicative power out of the Gothic crypt. The foundations of the building embody the architectural structures and ideas of the past, whilst out of them arises ‘a new thing’ that is recognisably an improvisation on the tradition.

Much about the cathedral is orthodox in church architecture; much is a striking re-imagining of the tradition in a particular theological direction. We read cathedrals like texts, and I read this as a prophetic text sent by the Spirit via Gaudi’s work from 1883 to humankind and the Christian church in the 21st century. The cathedral will be completed and consecrated in 2026, the anniversary of Gaudi’s death. 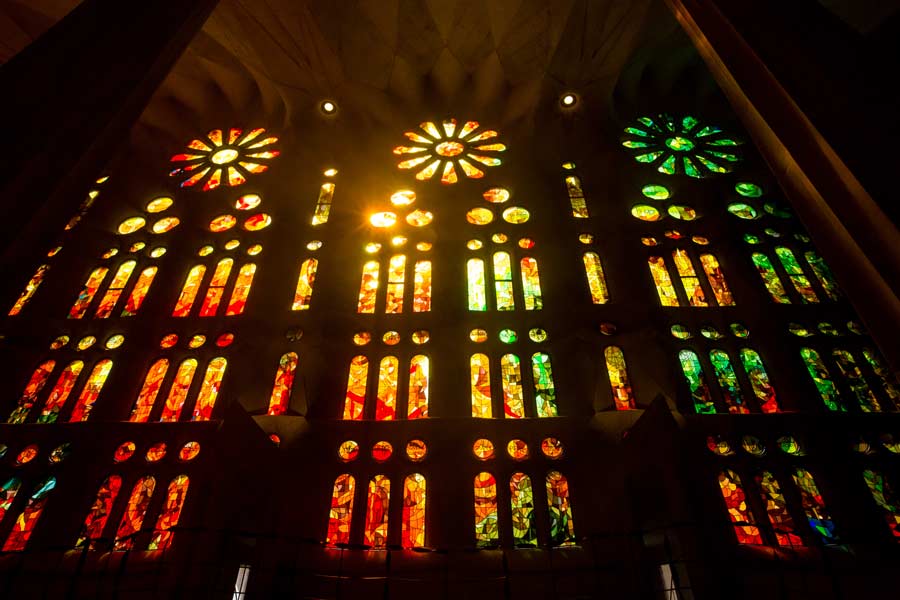 Somehow the cathedral ‘fits’ with emerging 21st century Christianity. For a start, the story is portrayed on the outside. It seems to understand that people won’t know the story of Jesus, and may not wish to enter a formal religious space. The characters in the stories do not appear to be saints, but are recognisably human and ‘like us’. Their faces are expressive and their expressions make them appear approachable.

Interestingly for me, as I watch and oversee and encourage attempts in our Diocese to explore the gospel outdoors in the beautiful Somerset countryside, the building has an organic feel. Parts of the building feel alive; the columns of the nave are shaped like tree trunks and the ceiling appears like a forest canopy, there are baskets of fruit at the tops of the external towers and the stone background of the Nativity scene heaves with fertility.

It’s as if the cathedral has been disguised as a story-telling oasis. And inside it is full of abstract light and colour that paints itself on walls, pillars and floors with the movement of the sun and makes you want to play in its puddles. 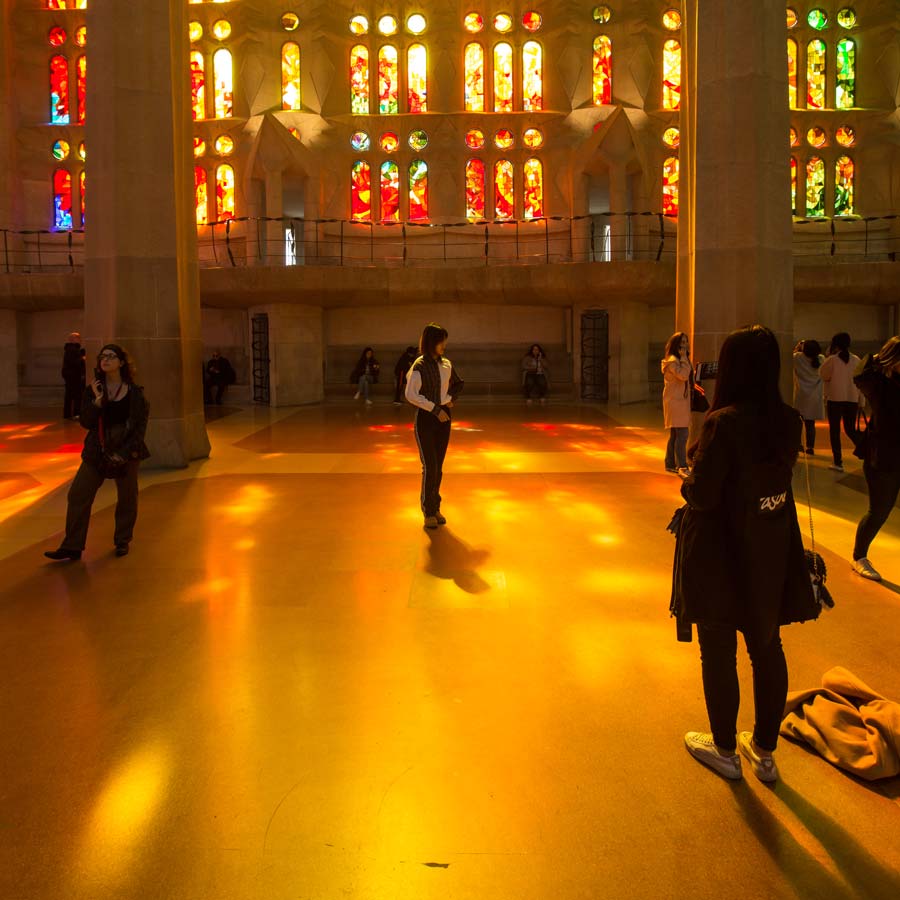 There is more I could say about this astonishing building. What I really want to offer is the encouragement to hold to a long-term vision, with Gaudi as inspirational model. Ordained people are called to be watchmen and women on the walls, looking for what lies on the distant horizon and calling it out, but it’s a task that we can all play a part in.

Gaudi never saw his cathedral anywhere near complete. What might it have looked like finished if he thought his client (God – in case you haven’t clocked it!) was in a hurry, and needed it done quickly? If there had been investors who needed a return on their money within five years? If he had wanted to see his legacy feted and consecrated in his lifetime? If he had been required to adapt his dream to meet SMART targets so the impact of his work could be measured by the commissioning agents?

I hope the Holy Rumpus in Bath and Wells is a child of Gaudi, free of short-term constraints, open to theological imagination, leaving behind models and designs for our successors that they can take forward in their own context with fresh expertise, shaping a space for worship and a testimonial to God that will intrigue, delight and inspire future generations.