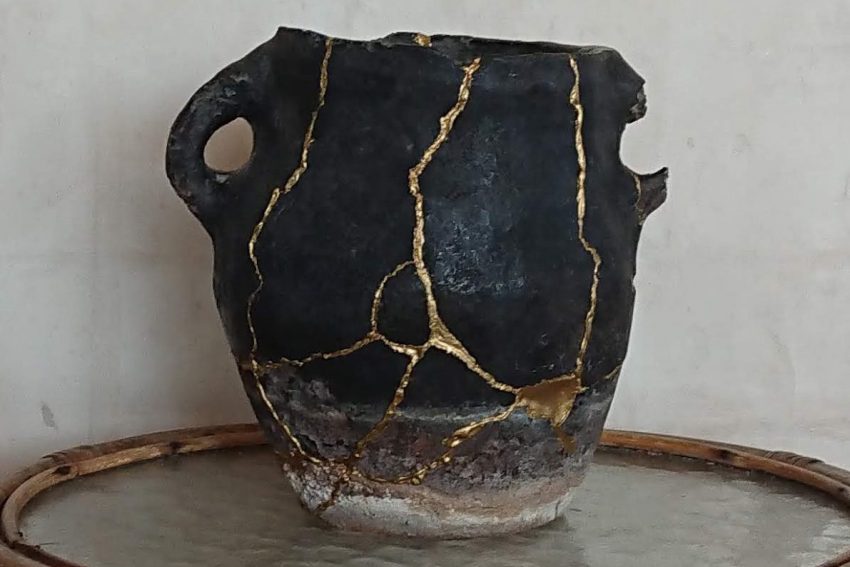 As we continue to mark Mental Health Awareness Week, we focus on Finlay Wood. Fin is another graduate of the CMS pioneer course and member of the Starfish Network who was a prison chaplain when he came to study with us.

He is now working for the South London and Maudsley NHS Trust (SLaM), providing restorative justice interventions for people convicted of crimes on the grounds of diminished responsibility.

He says of these interventions, “It is appropriate when the client understands and can take responsibility for the impact of what they’ve done even if they committed the crime while being mentally unwell.” He takes them through a recognised and well-documented process and has trained an additional 15 SlaM staff as Restorative Justice facilitators.

Mentally disordered offenders who have been convicted of crimes are often assumed to not have capacity to take part in restorative justice – a system of criminal justice which focuses on the rehabilitation of offenders through reconciliation with victims and the local community.

However, at the Bethlem Royal Hospital, the oldest institution that exists for the treatment of mentally ill people, Fin and a handful of others are pioneering offender/victim mediation, which is currently only offered in prisons.

The Bethlem Royal Hospital  has a long track record of innovating. Other national units are also based there, such as the mother and baby unit recently featured in a documentary with Louis Theroux about post-natal depression and postpartum psychosis called Mothers on the Edge, as well as specialist units for eating disorders and autism.

Fin began by leading a restorative justice awareness course in the hospital. He then secured additional funding to pilot four courses and evaluated the impact on 35 patients. The positive impact on reducing the number of assaults on staff, for example, led to him working with the lead consultant psychologist Dr Gerard Drennan and the wider staff team to promote restorative approaches in forensic mental health.

Fin likens his work to the ancient Japanese art of Kintsugi (repairing broken ceramics with gold alloy, so that the cracks become part of the repaired object). He explains: “It honours the cracks in our journey and provides a way for participants to hold their own victimhood.”

Currently, the team at SLaM relies heavily on collaboration with other agencies as part of a London-wide network that also provides Restorative Justice services.

It is hoped that through this pioneering work at SLaM, and other NHS trusts around the country, that the wider NHS would recognise and value restorative approaches in mental health as a necessary and integrated part of the care service they provide.