What are we aiming for? Sustainability? Fruitfulness? Or Resilience? 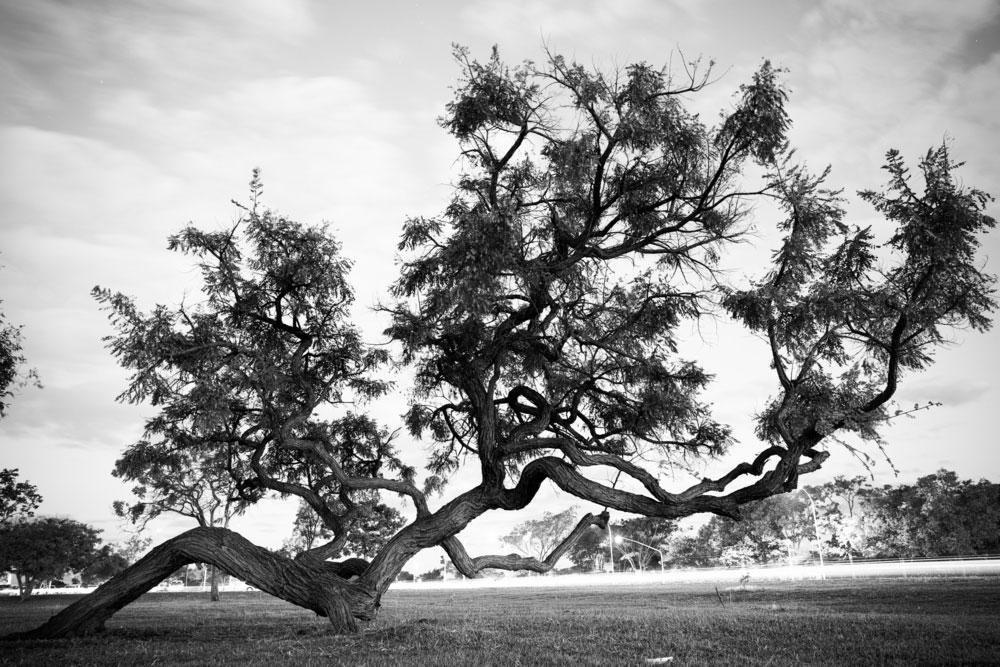 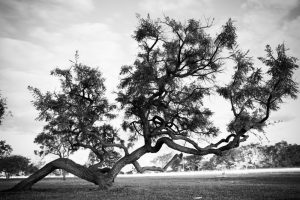 At a recent gathering of pioneers we discussed the subject of sustainability. For a number there the very word ‘sustainability’ was problematic. Sustainability it was argued implies a formed, settled state, one that can be maintained, most probably for as long as one might be able to imagine.

But in a world where change is not only rapid but constant, can we any longer have the luxury of thinking in terms of sustainability? Should sustainability be our goal for emerging churches? Surely we don’t want church communities where ‘maturity’ looks like maintaining a new kind of status quo, no matter how innovative or relevant? Our context asks for constant adaptivity, constant vigilance – if we stand still the world moves on, and before we know it ‘sustainability’ starts to look like decline because we have stopped paying attention.

Fruitfulness is heading in the right direction. It introduces an organic rather than mechanistic metaphor and opens up the question to a range of evaluations (there are many ways in which a church might be fruitful, not just numbers, giving, financial solvency etc.)  However, there may well be times when a church community is not fruitful, yet still healthy, and building resilience for the future. John 15, as metaphor for communal life suggests times of fruitfulness, yet also times of growth (which may be qualitative as well as quantitative) and furthermore, also times of pruning (when church life will feel more like death). All three stages are important for the longer-term health, resilience and fruitfulness of the community.

I wonder therefore whether, whilst fruitfulness is one way of evaluating healthy church life, our goal might rather be resilience. Because integrated into the image of a resilient community, or resilient organic structure of life, is the principle of adaptation. Adaptation will often involve times of loss, vulnerability, death – autumn and winter as well as spring and summer. The concept of resilience also contains within it an attentiveness to context, yet an ongoing form within it. Resilient communities have continuity and discontinuity, some non-negotiables (what it means to be this organism/community and not another) remain, but some things flex, reform, are removed, or are created in response to a changing environment.

The differences between sustainability and resilience can be summed up in the following table: 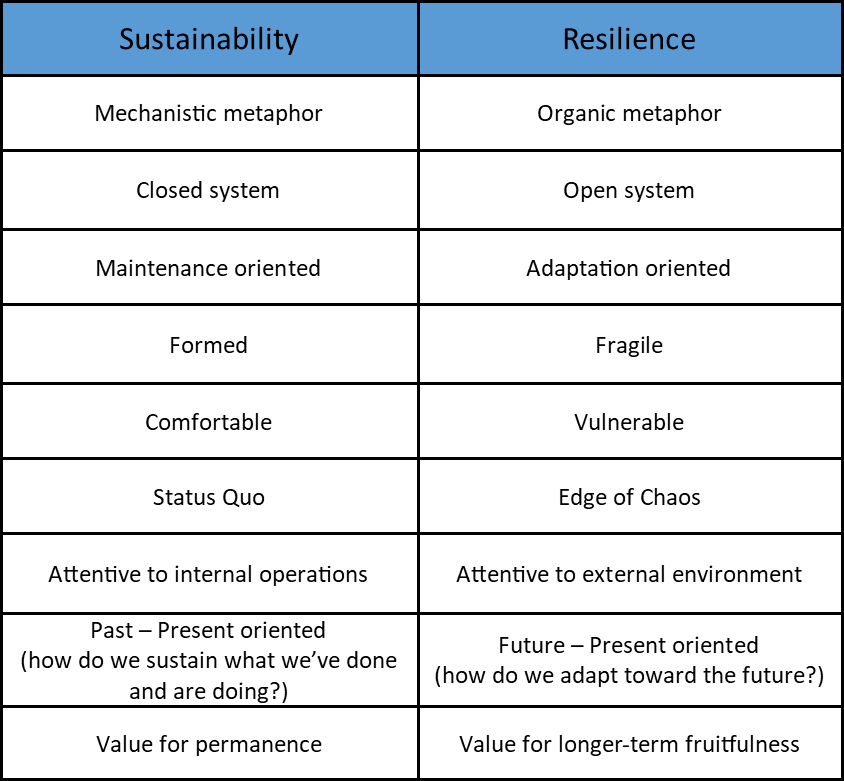 Fruitfulness will be critical to resilience, because part of building resilience within any organic form of life is a process of reproduction which generates diversity and innovation. So fruitfulness is a subset of resilience. To build resilience we aim for fruitfulness. However, other markers, such as adaptivity, attentiveness to context, flexible structures will also be important aims in the building of a resilient Christian community of faith.