Mission with the ‘spiritual but not religious’ 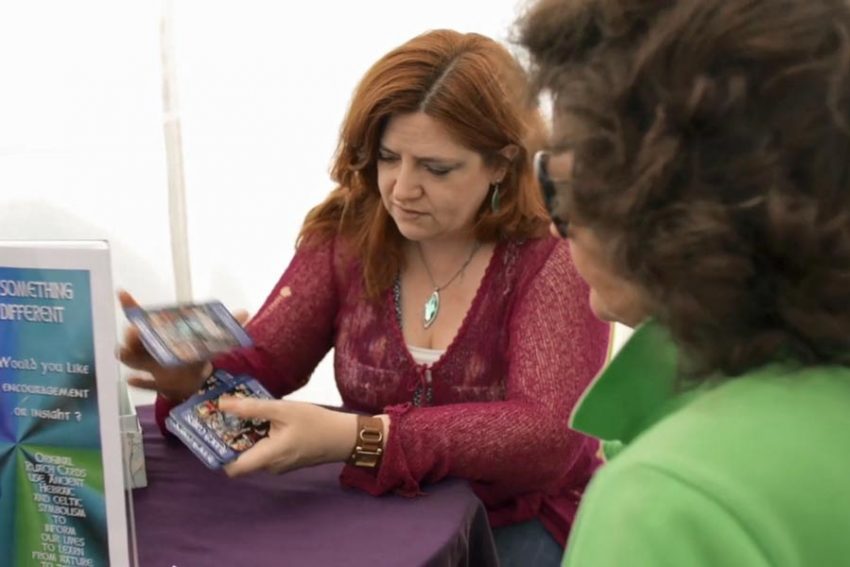 How would you respond if you asked someone you knew about faith and they answered, “Well, I consider myself spiritual but not religious”?

If you don’t know, or you’ve not yet received this response, why not join us on 17 July at the CMS Office in Watlington Road, Cowley.  During this one-off, specialist day practitioners from all over the UK, as well as the US, will be sharing wisdom based on their practice on how to engage with the growing number of people in the Western world who describe themselves in these terms.

We want to give regular church goers and pioneers in mission the confidence to enter into conversation with spiritual seekers.  We also want to spark imaginations such that environments will be created where an exploration of Christian spirituality can begin and eyes will be opened to how embarking on a relationship with Jesus might give life greater meaning and security at a time of perpetual change.  It costs £20, which includes lunch and refreshments and you can buy tickets here.

It used to be that an interest in alternative spiritualities was considered a curiosity-fuelled dabbling in marginalised beliefs by an enthusiastic minority.  Yet what we might call a new age or mystical worldview now underpins how most people make sense of the world.  And what were written off as eccentric, fringe practices such as Yoga, Reiki and reading tarot cards are now accepted as part of mainstream culture.

Just yesterday an article appeared on the BBC Business news website entitled ‘The tarot revival thanks to Brexit, Trump and Dior’.  The reason given for this dependence on tarot, “People are lonely and angry. Tarot helps them to cope with insecurity in these difficult times.”…Mike Sosteric, a sociologist at the University of Athabasca in Canada, says, “many people find it hard to relate to traditional religions, which often carry patriarchal values, and are turning instead to alternative belief systems.”

However, this feels quite a recent phenomenon.  When I started engaging spiritual seekers in conversation about Christianity 13 years ago, interest in the new age and alternative spiritualities was still very much the preserve of a few, much maligned, perceived as out of date, hippies.

They were largely environmentally-concerned peace campaigners choosing to be counter cultural in the economic excesses enjoyed by the West in the late 80s and early 90s. They challenged us to live more simply and to proactively care for the planet.

Charismatic Christians had in common with them an awareness of the supernatural that many in previous generations had written off as mumbo jumbo. Even then, I had begun to observe in my 30-something friends a renewed openness to believing there is more to life than materialism and rationalism.

This dissatisfaction with the superficiality and meaninglessness of modern existence, together with a distrust of established patriarchal institutions, including the church, has led to paganism becoming the fastest growing religion in the UK. In my opinion, Christians have largely failed to reframe the radical message of Jesus to capitalise on the shift of values from a modern to post-modern paradigm.

Therefore, I hope our day focused on entering into dialogue with the spiritual and not religious will begin to address this failure and once again articulate ways in which the gospel might be appealing and relevant to the majority of those in our predominantly affluent, Western context.