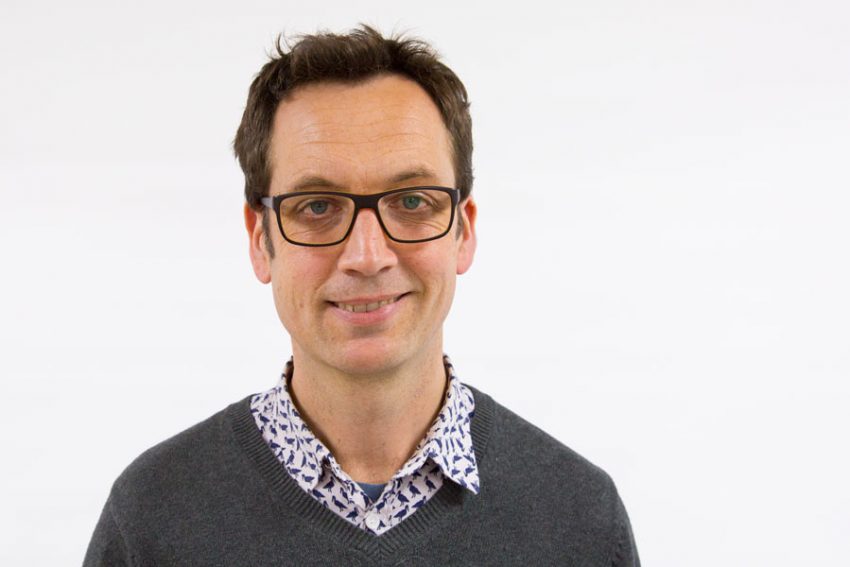 HH: Can you start by telling us a bit about your role as Regional Training Partnership hub coordinator?

PB: The region in question is an area from Somerset to Surrey, Oxfordshire to Dorset, so quite a wide area. And the role is about enabling better support and training for pioneers and also advocating for the space to pioneer within the different institutions in the partnership. It’s great that there are various networks and more local hubs for support now, so much of that element of the role involves pointing people to the best network for them. We are also in the process of organising a day conference for pioneers which I hope will be a rich place to connect and get support and inspiration (25 June in Salisbury – more details soon!). I send out a termly email which brings together training opportunities for pioneers from across the region (so if people would like to receive that they can sign up on the website). And I am trying to facilitate conversations between pioneers and those in permission-giving roles around key areas of pioneer ministry. Most recently we held a day on ordained pioneer ministry which worked really well and created some positive ideas for helping to develop this vocation.

Where did your interest in pioneering come from?

I guess looking back I’ve always been a pioneer. I’ve always instinctively tried out new things in various places. I spent a year teaching in a school in Kenya after university. I may have made the mistake of using the word pioneer in my interview, so they thought it would be fine to send me a rural secondary school which had never had a white teacher, and on my own! During my year there I also introduced hockey to the school, buying a bunch of kit in Nairobi and loading the whole lot onto the top of a public bus to drive down to the village where the school was.

In terms of pioneer ministry, it was during my time in London that I began to explore mission on the margins, where the church was struggling to engage. I was working on the staff of a church then as a community worker. That ended up turning into a call to ordained ministry and I was ordained just as Mission Shaped Ministry was published in 2004 and the term ‘pioneer minister’ started to emerge.”

It’s good to know what you took to Africa but I’d also really like to know what lessons you drew out of that time in Africa? Also, you have said that during your curacy you “kept exploring the space that seemed to exist between church and where so many people I was meeting were at”. Can you say a bit more about that space between and how you identified it and how you used the disused shop and turned it into a pop up exhibition space.

I think in Africa I grew a lot personally, in faith and in confidence as a person. It was the first time I outed my sense of being a bit of an entrepreneur and put it to the test. And there is nothing like being away from familiar structures of support to grow you as a person!

I guess my curacy was a bit like that too, working in a church that had relatively few resources and then working to try and make connections in the community between the gospel and the life and culture of many people. That space in between was very much that gap between the gospel and the world view and life experience of many people where we were. I remember talking to one lady who had come to church for the Sunday for the first time. I bumped into her on the school run the next day and she told me she wouldn’t be coming again. When I asked why she told me that within five minutes of the service starting, when we got to the confession, she felt we were telling her she was a bad person. She felt very strongly that was a poor image of humanity. The thing is she was searching for something and within five minutes our cultural expression of the gospel had put her off. It was conversations like that, of which there were many, that took me down a road toward different cultural expressions of the gospel that enable people to search, question and engage more from where they are than have to step into the world of the church from the very start.

I know you began to realise that being a parish vicar wasn’t where you were called to be. So, you started looking for pioneer minister jobs and moved to Poole to start something from scratch. That was nearly 10 years ago, can you give us a bit of potted history of those years, please?

I guess the thing that has worked well in Poole has been that we started with asking what kind of community we wanted to be – rather than what we wanted to do. Everything that has taken shape here has started from our life as a Christian community together rather than some agenda or programme of events. Our community wrote a ‘rule of life’ in the first year as a way of stating the kind of community we wanted to be. It’s still very much the beating heart of our community, challenging and inspiring us to live out the gospel in radical ways. A key part of that rule of life has been welcome and hospitality and our community has grown through welcoming people, searchers, nomads, people lost or broken and looking for community and healing, people looking for connection in a disconnected world.

So how did you come to be at Church Mission Society? (And we are delighted to have you here.)

I ended up working for CMS I guess, partly through my connection with Andy Freeman when he was doing the RTP hub job. He was a support to me as the pioneer ministry we were developing in Poole took shape. When he moved on I wasn’t really thinking that I might take on the role. But I had a conversation with Jonny Baker some time later and that connection led to an invitation to apply and happily I got the job. I’ve been here a year now and am really enjoying the role, working with an innovative and committed team, connecting with pioneers over a wide area and in various contexts, and trying I guess, as well as supporting pioneers in their contexts, to help negotiate more space, more support, more investment in pioneer ministry from the structures of the church.  I think CMS is in a great place to help develop pioneer ministry in the UK, it’s part of the structures, and yet on the edge if you like, and has this wealth of experience and insight from the past and from cross-cultural mission work all over the globe as well as in the UK. It’s an exciting place to be!

How can we pray for you?

Thanks! I guess for discernment as to how to best use my time, two days a week, across quite a wide area to best help support and develop pioneer ministry.