Anyone can apply to audit this MA level module, which starts on 20 April 2021.

The regular price of modules will apply, which is £440 for 20-credit modules. 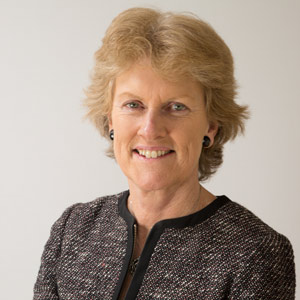 Dr Cathy Ross is Head of Pioneer Mission Leadership Oxford and Lecturer in Mission at Regent’s Park College, Oxford. Until 2016 she was the General Secretary of the International Association for Mission Studies. She has previously worked in Rwanda, Congo and Uganda with NZCMS. Her recent publications include Women with a Mission, Rediscovering Missionary Wives in Early New Zealand, (Auckland:Penguin, 2006) and Mission in the 21st Century, Exploring the Five Marks of Global Mission (ed with Andrew Walls); (London:DLT, 2008), Life-Widening Mission: Global Anglican Perspectives (Oxford:Regnum, 2012) and Mission in Context (with John Corrie, Ashgate, 2012), The Pioneer Gift (with Jonny Baker, London:SCM, 2014), Mission on the Road to Emmaus, (with Steve Bevans, London:SCM, 2015), Pioneering Spirituality (with Jonny Baker, London:SCM, 2015), Her research interests are in the areas of contextual theologies, World Christianity, feminist theologies and hospitality. She is married to Steve, a GP in Oxford and they have three children and two grandchildren. She enjoys tennis, swimming, coffee, travel and watching the All Blacks.