Three big questions for Pioneers from the Bible 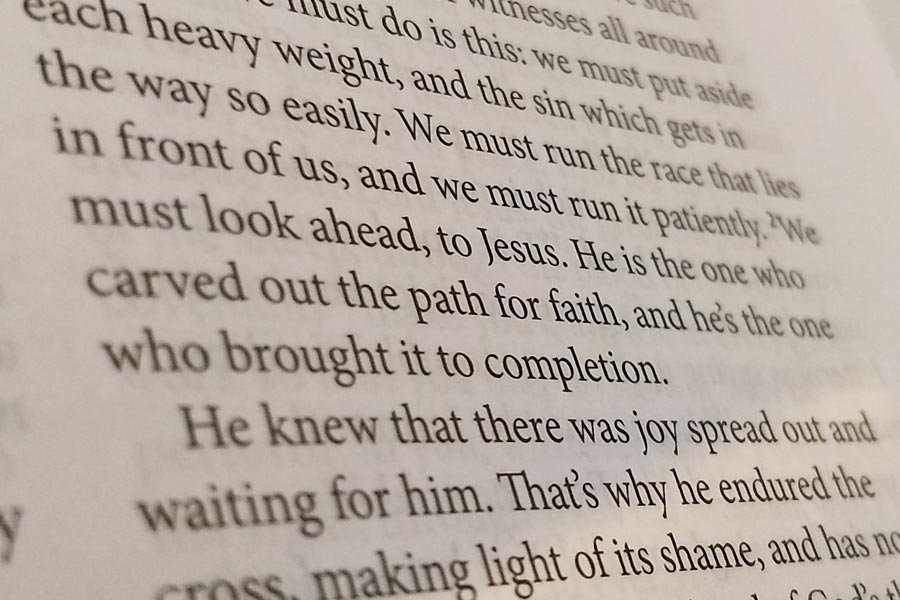 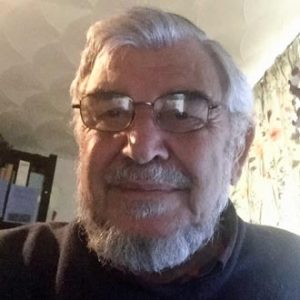 When Joe Hasler was invited to join a collective of Pioneer Ministers, he thought he had better start thinking about what kind of theology might underlie this idea:

This is a very provisional beginning, reflecting on some of the scriptural foundations for pioneering.

It may well demand some reconsideration in the light of experience and tradition. But I invite you to join me in my questions…

There are two words used in the New Testament that drew my attention: in Greek, “archegos” which is often translated “pioneer”, and “aparche”, or “first fruits”.

Going for my NRSV translation, I notice four references in the New Testament to archegos, the word translated “pioneer” in the great salvation narrative in the letter to the Hebrews (Hebrews 2:10, 12:2). Because I like Montefiore’s commentary, I think of Hebrews as very early and not very late. This allows me to think there are echoes across to the Acts of the Apostles toward Peter and John’s very early post resurrection activity, the records of which are the only other New Testament use of archegos (Acts 3:15, 5:31).

Scholars give a variety of emphasis on translating and interpreting this word archegos. One central notion is pioneer.

Pioneer has shades of meaning.

It can be said to be author or originator as rendered in Acts 3:15, “the author of life” or the source of life.

It can be the one who goes in front. Not a leader who leads from behind, but more like John the Baptist, clearing the paths like a minesweeper. Some think of a chief, leader or pioneer in the sense of going in front and showing the way of salvation. It is noteworthy that archegos is used in the context of salvation conversations.

Pioneers in the Hebrew Scriptures

Biblical Hebrew has its own term for pioneer with the idea of Chalutz (pioneer). The pioneers in question being known as Chalutzim, most often translated as “warriors” or “armed men”.

They go before the priests in Joshua 6:7 at the battle of Jericho, and in Deuteronomy 3:18 they are members of the tribes of Reuben, Gad and Manasseh who will be first into the land of Canaan when they cross the Jordan to enter the Promised Land.

I suppose I think of them being a group of people who go ahead of everyone else to ‘break ground’ which sounds to me like a missional activity – although they definitely took their swords along.

Another biblical concept that has a pioneer ring to it is that of “aparche” or first fruits.

A quick check on Wikipedia tells me that in the classical Greek, Roman and Hebrew religions first fruits is a religious offering of the first agricultural produce, given to the priests as an offering to the deity.

The Bible Dictionary points out that in the scriptural tradition this is an act of allegiance to God as the giver of all.

Three significant questions occur to me as I reflect on the meaning carried by these words and their context.

Question 1: How do we as advocates of pioneer ministry see ourselves as following the model of Christ the Pioneer?

I personally like the idea of author because of the word’s association with authenticity and personal authority.

I like the idea of the forerunner because of the one Lord who is my leader/shepherd, while I am a minister/follower and not some kind of manager.

How do you follow the model of Christ the Pioneer?

Question 2: How do we help finish things we have started by bringing a closer correlation with the ends?

In all four New Testament texts the use of pioneer/author/beginner seems to be accompanied by the idea of salvation/finishing with the end in mind. Of course, the idea of finishing/completing may have as much to do with the sense of the ‘ends’ as in purpose.

So how do we find echoes of salvation and purpose in the practice of our ministry?

The word aparche – first fruits – is similarly immersed in themes of resurrection, salvation, and witnesses (1 Corinthians 15:3ff), which leads me to my last point for reflection.

Question 3: Are we witnesses to what God does through us? And if so, how does that sit alongside our sense of ourselves as interventionists – “dreamers who do”?

One other noteworthy aspect of those four incidents of the word ‘archegos’ is that they all come with references to witnesses.

Peter and John claim to be witnesses. In the Hebrews salvation narrative the pioneer and perfecter is “surrounded by the great cloud of witnesses”. In Hebrews 2:10 his name is proclaimed in the great congregation.

How do you understand the idea of being a witness to what God is doing – and how does that marry with an activist nature?

Do add your reflections in the comments below.